Everything started with a blank sheet of paper that displayed nothing more but whiteness: no spots, no folds, no apparent difference between front and back. But then, which of the two sides could be considered the face, which the back? The search for this answer eventually became a long-lasting obsession. Everything that either showed or represented a flip side was collected and archived: heads and tails, A and B, recto and verso.

Hinterm Mond gathers all types of fronts and backs, both of graphic and photographic nature. It cross-faces their meanings and appearances by playing with the reader’s tendency to perceive a book as facing pages. The title of the book is a historic reference to the 1959 exposure of the far side of the moon, when for the first time in mankind a spacecraft returned never-before-seen views of its rear side to earth.

In the age of auto-reverse and digital one-sidedness the facade obstructs the look behind the scenes. The flip side remains hidden while often bearing astonishing trues. When turning the pages of the publication a passport becomes an admission ticket or the credit card a trump card.

As the reverse side again has itself a reverse side, how often do you need to turn over a coin to see the true observe? 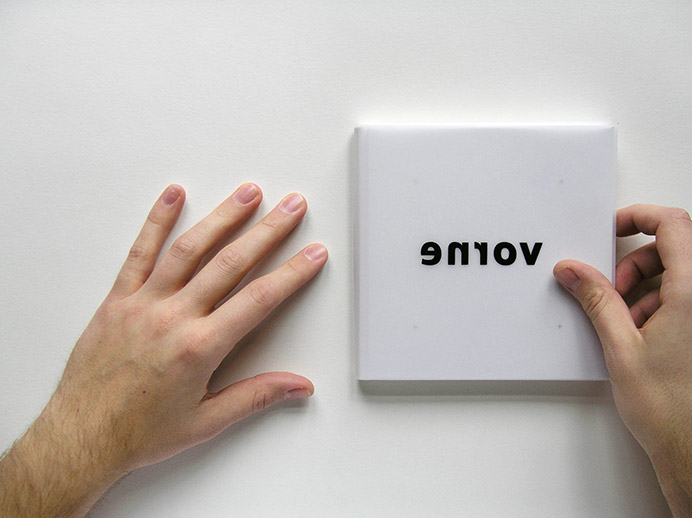 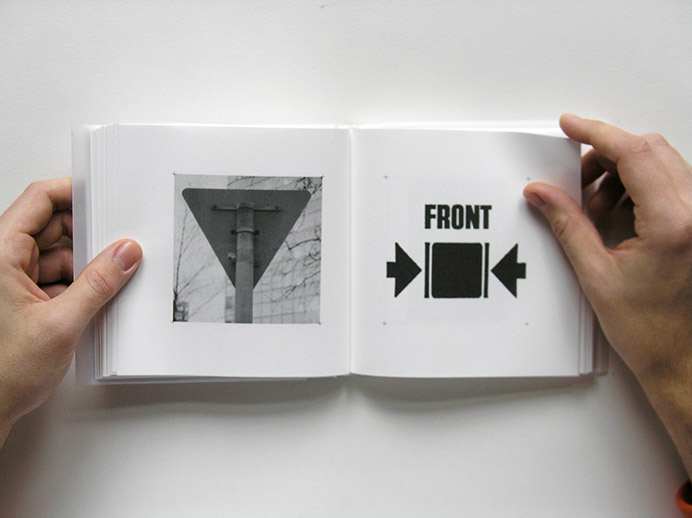 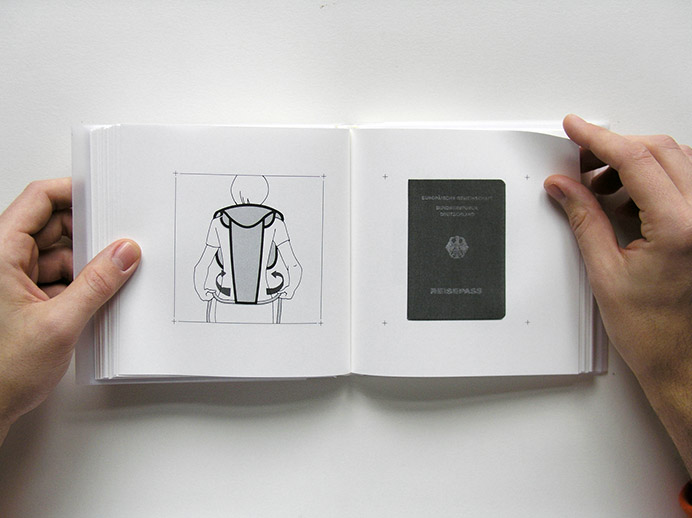 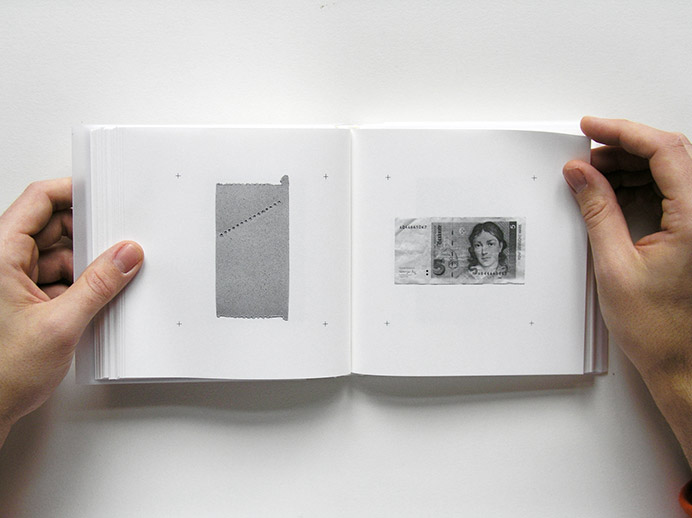 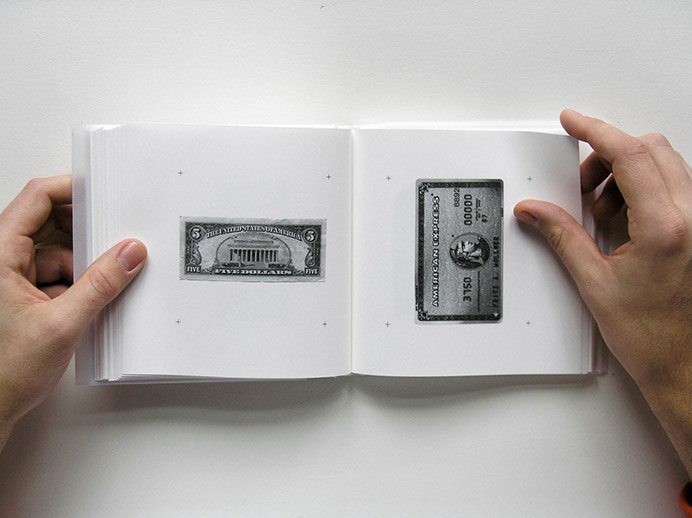 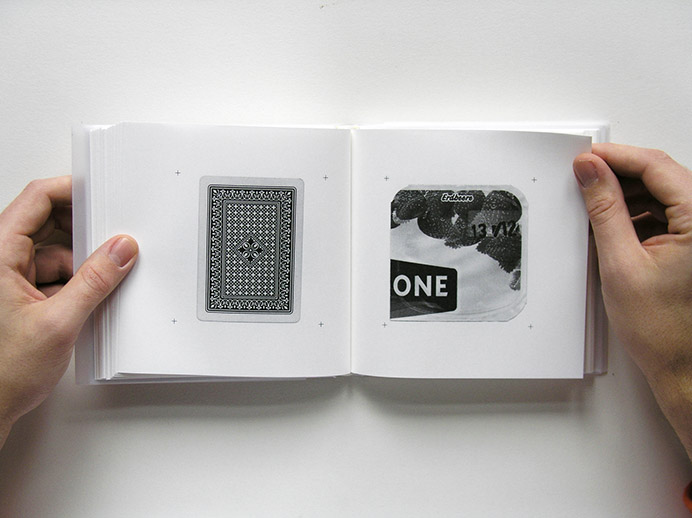 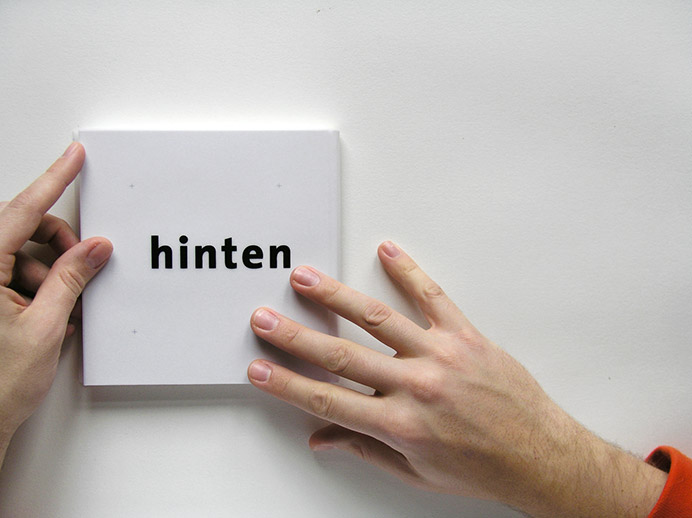