prototype for an interactive documentary film

In cooperation with the Sandberg Institute Amsterdam the Stimuleringsfonds Nederlandse Culturele Omroepproducties organized in Autumn 2003 the workshop Stifo@Sandberg. The workshop aimed to design from an existing documentary film an interactive concept for nonlinear media.

By touching a glass screen and scaling the floating interface controls, the user navigates through individual chapters. Via zooming in and out of the digital projection the context of particular sequences opens up: the more abstract the moving picture, the more concrete is the tone, the less clear the voice, the clearer becomes the visual display.

The results of the workshop Stifo@Sandberg were presented at the International Film Festival Rotterdam (The Netherlands) on January 29th, 2004.

Download the following document (Dutch) for a detailed description of the project. 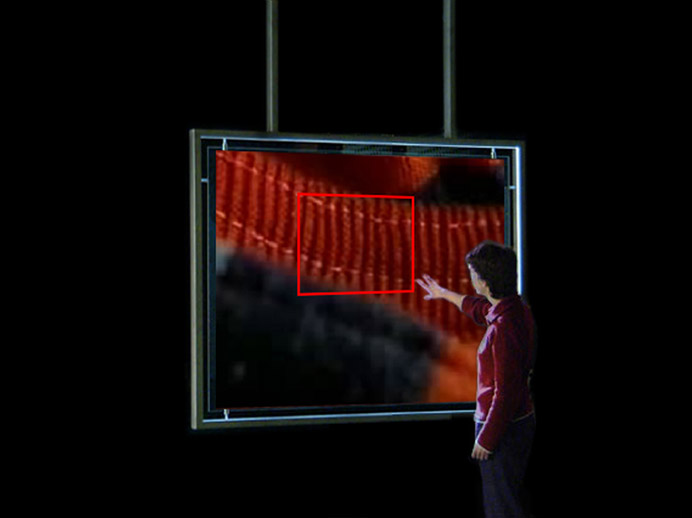 Mock-up of the interactive installation. 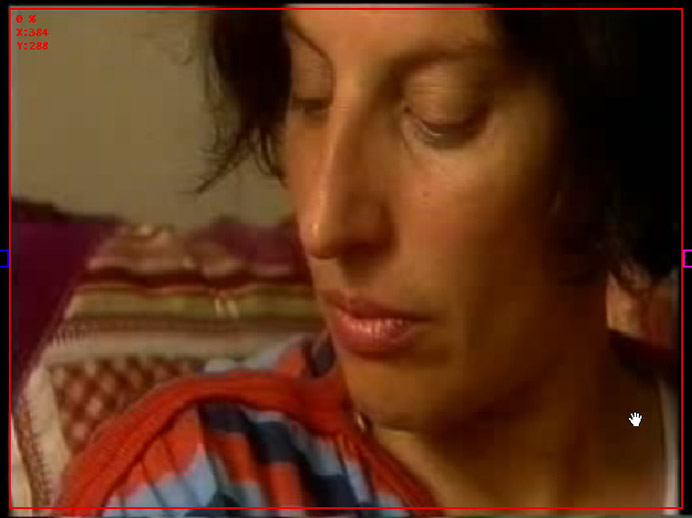 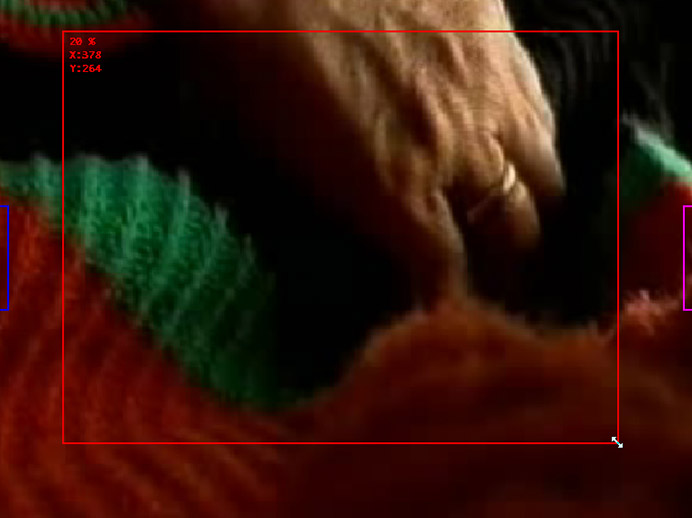 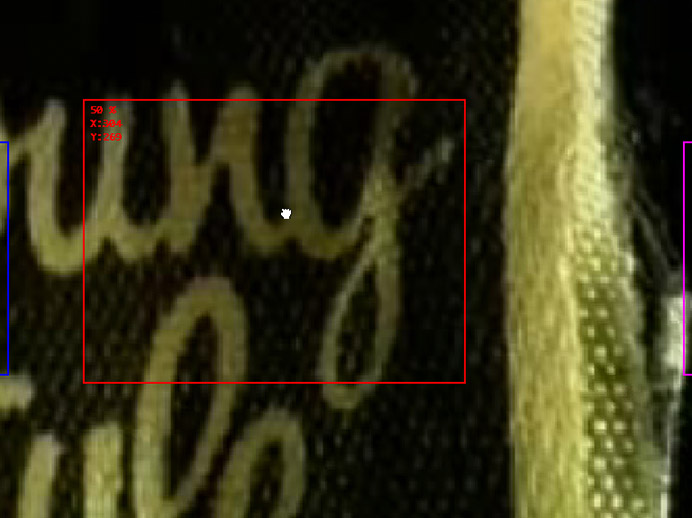 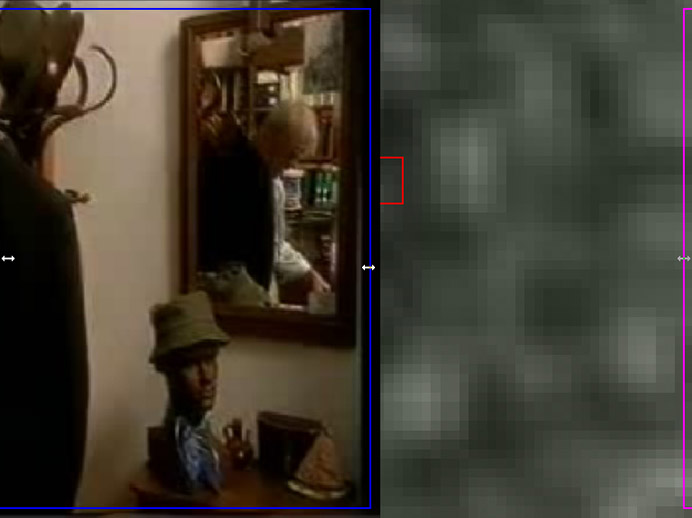