Studium Generale is an educational program at the KABK – Royal Academy of Art, The Hague, that connects the curriculum of each of the academy’s departments with related disciplines such as theatre, poetry, sociology and film. The 2014 edition of the lecture series discusses reality and truth as a topic of artistic research and brings together nine intellectuals that present their different perspectives on this matter.

Every single of the nine lectures deals with a specific topic of interest and addresses the question whether reality and truth are the same. In the series, the concept of reality and truth is linked not only to classic disciplines like philosophy and religion, but also to more contemporary research fields like media studies and science fiction.

The video was launched in September 2014, right before the first lecture to announce the kick-off. It links Studium Generale to the image of a rotating earth, and each of the nine lectures to icons representing the topics discussed. The spinning pinwheel from Mac OS X then becomes a visual metaphor for the process of memory retrieval and the Tea for Two vinyl label - an artistic reference to Laure Prouvost’s critically acclaimed work Wantee.

Check out sg.1000things.org for more information about the lecture program. 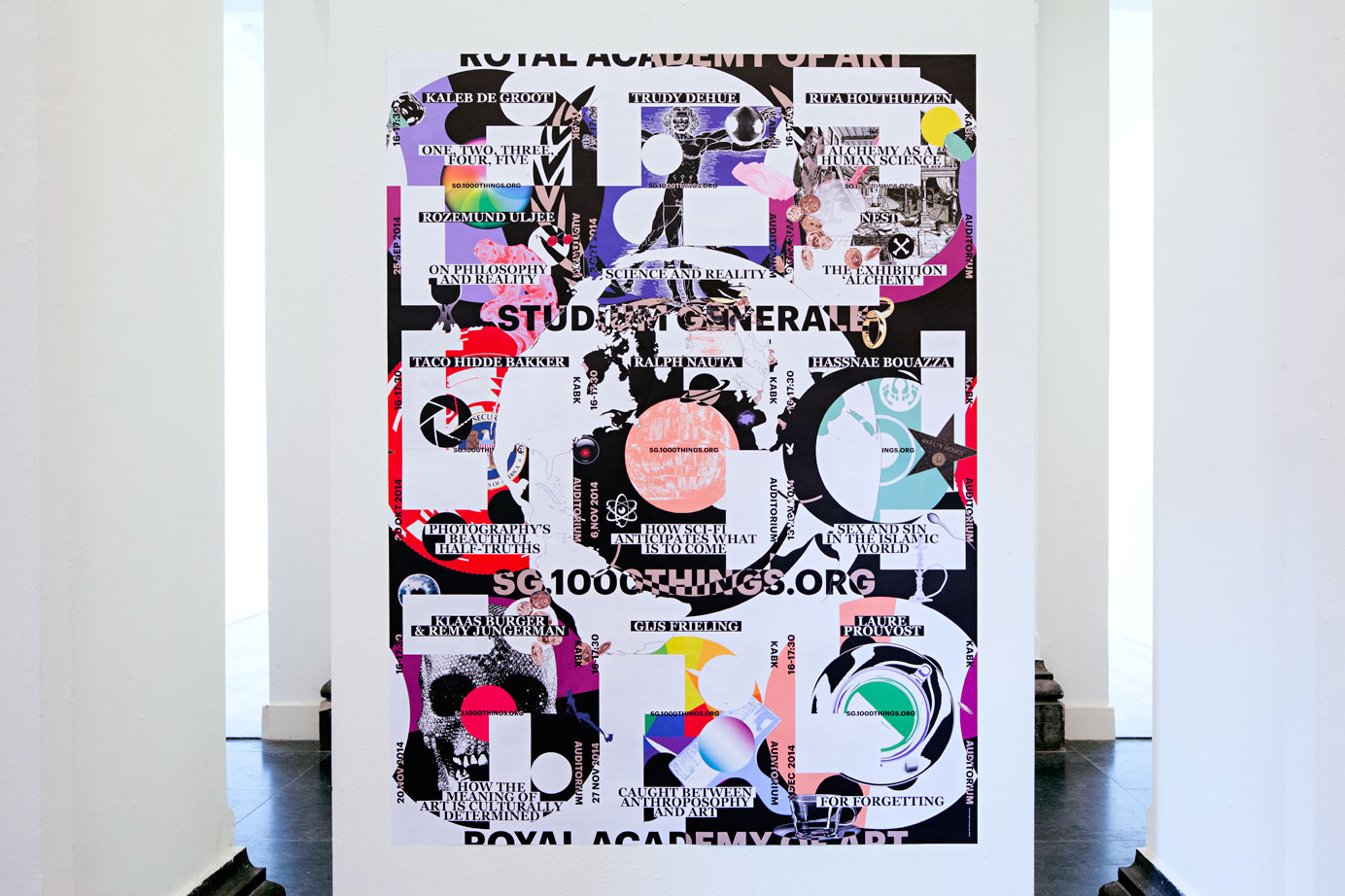 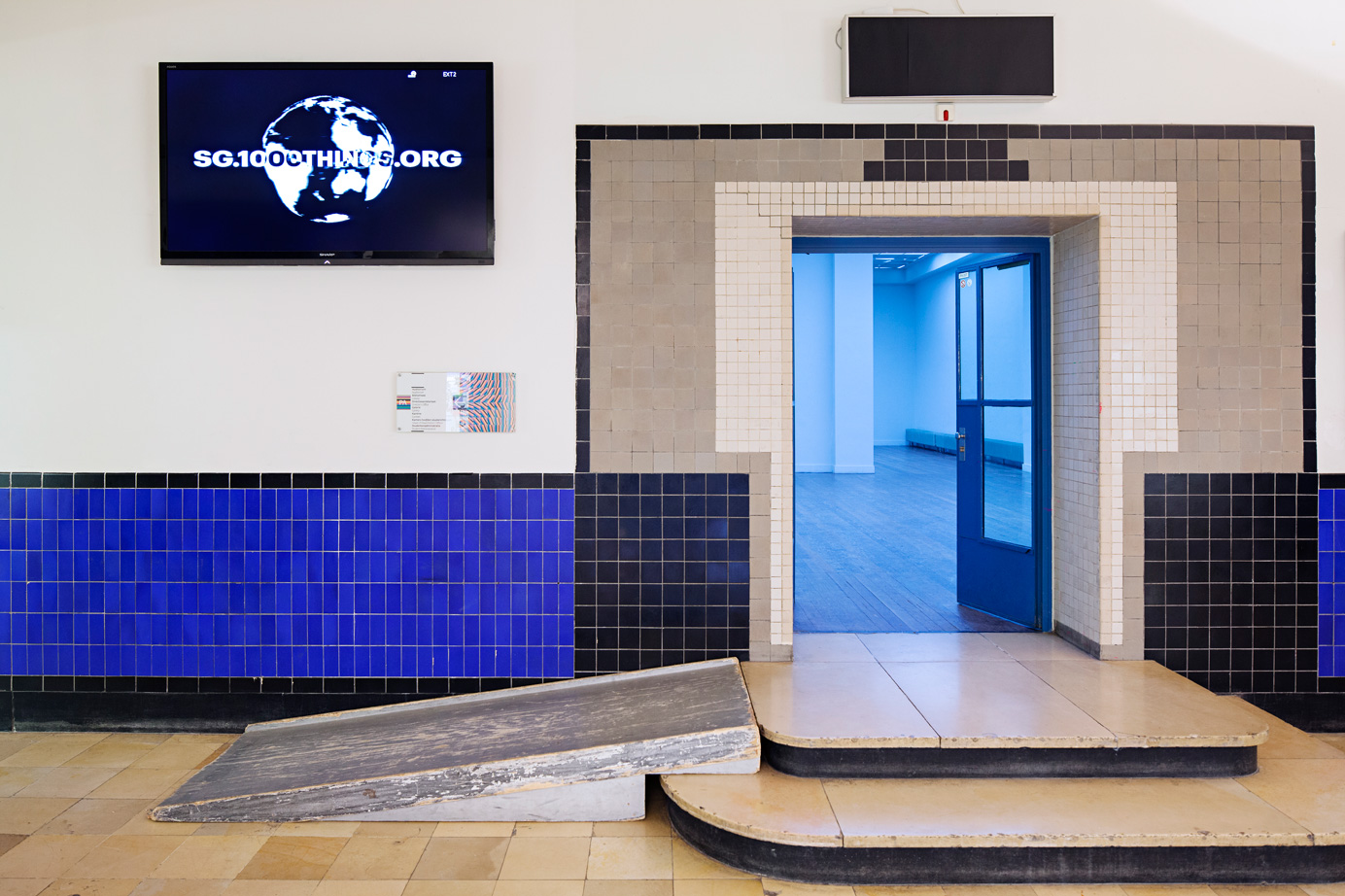 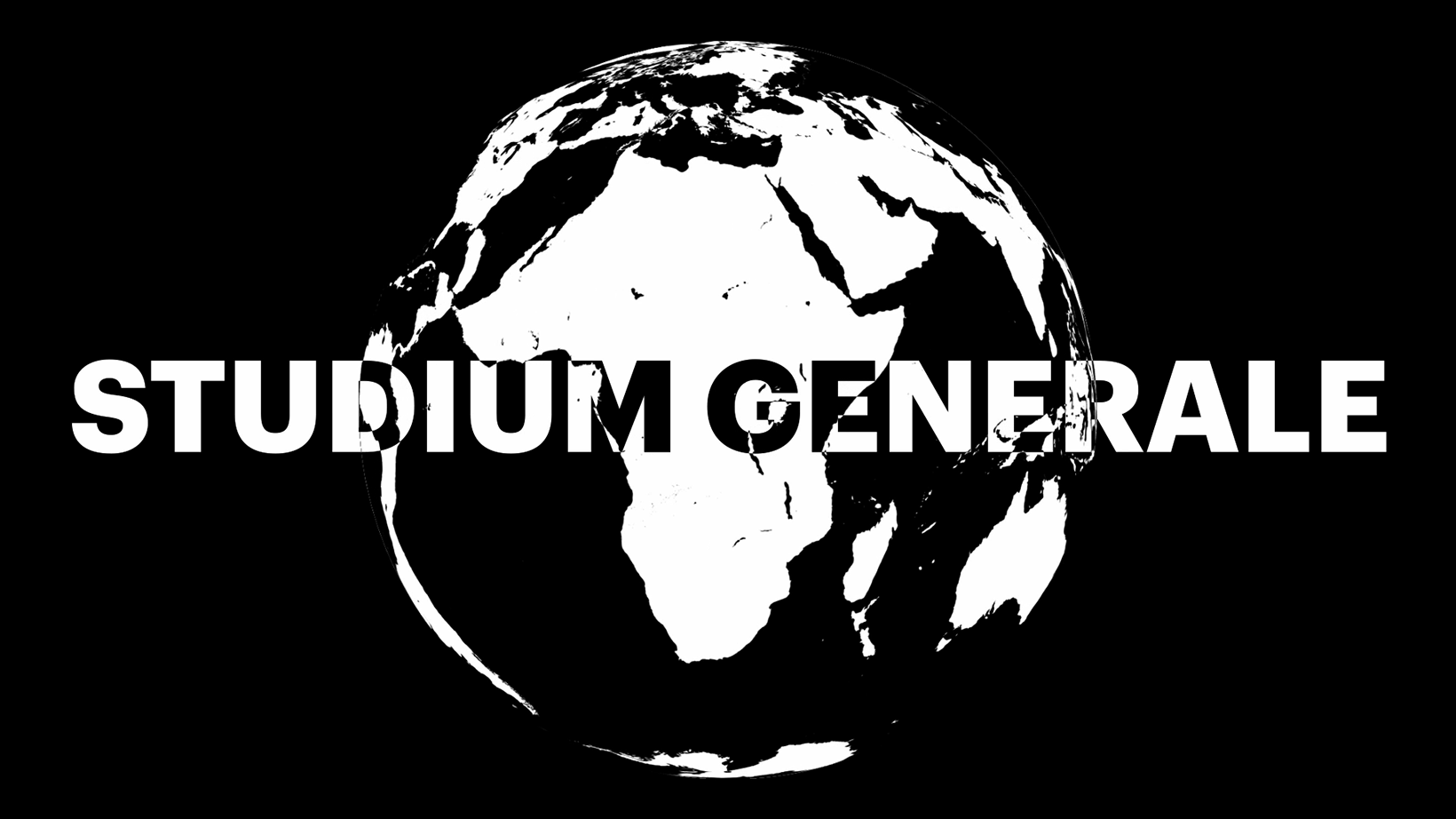 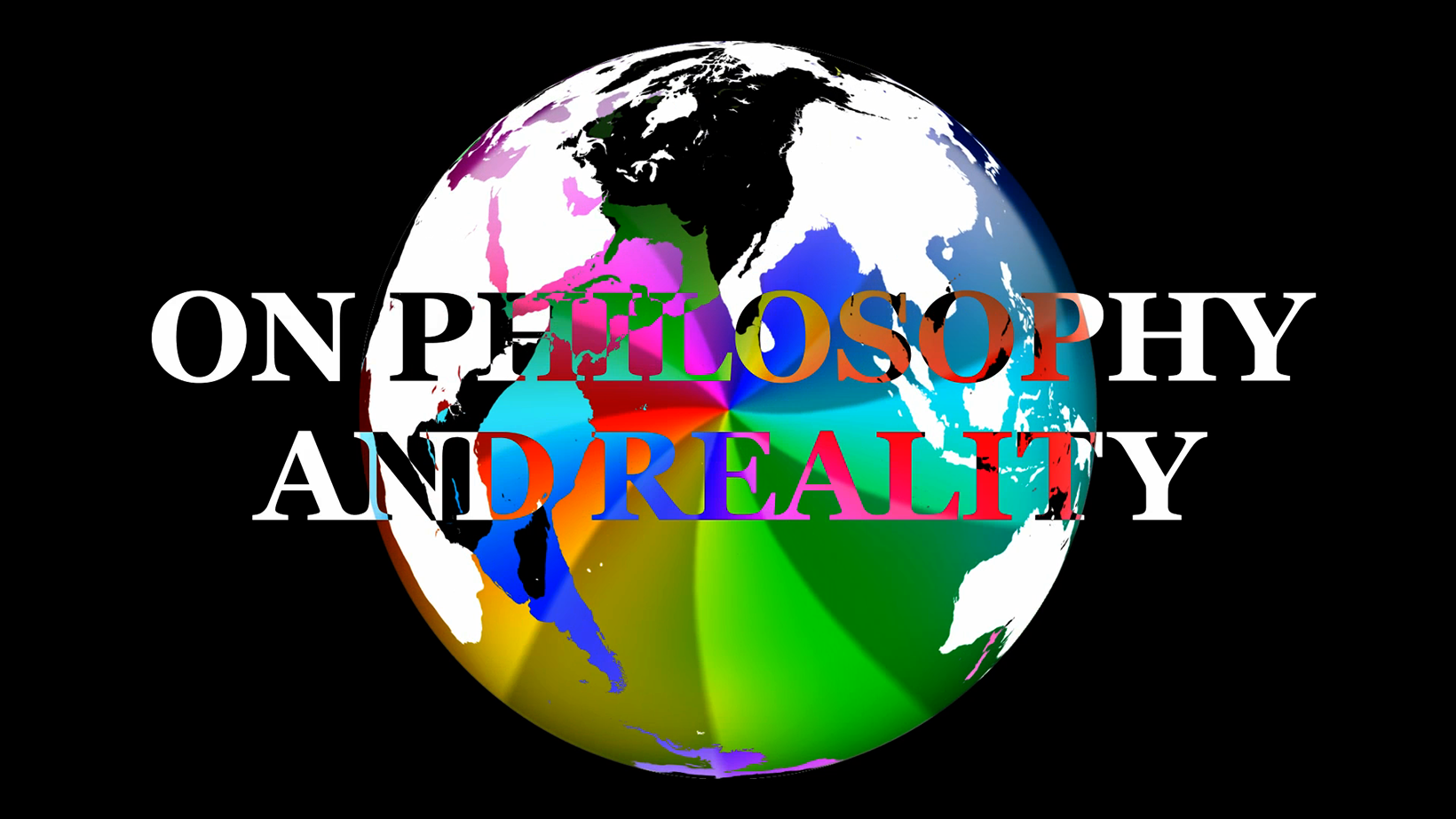 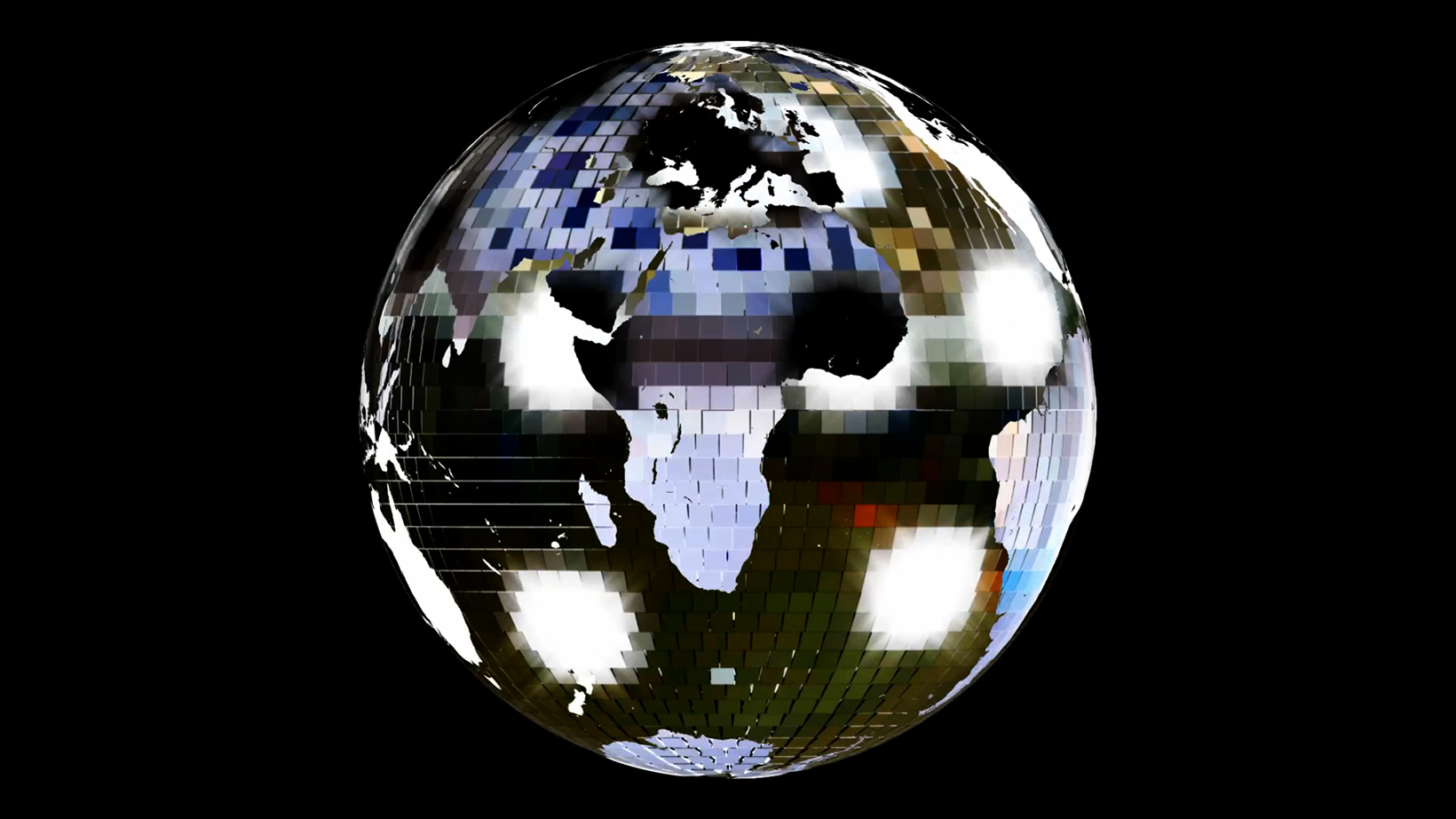 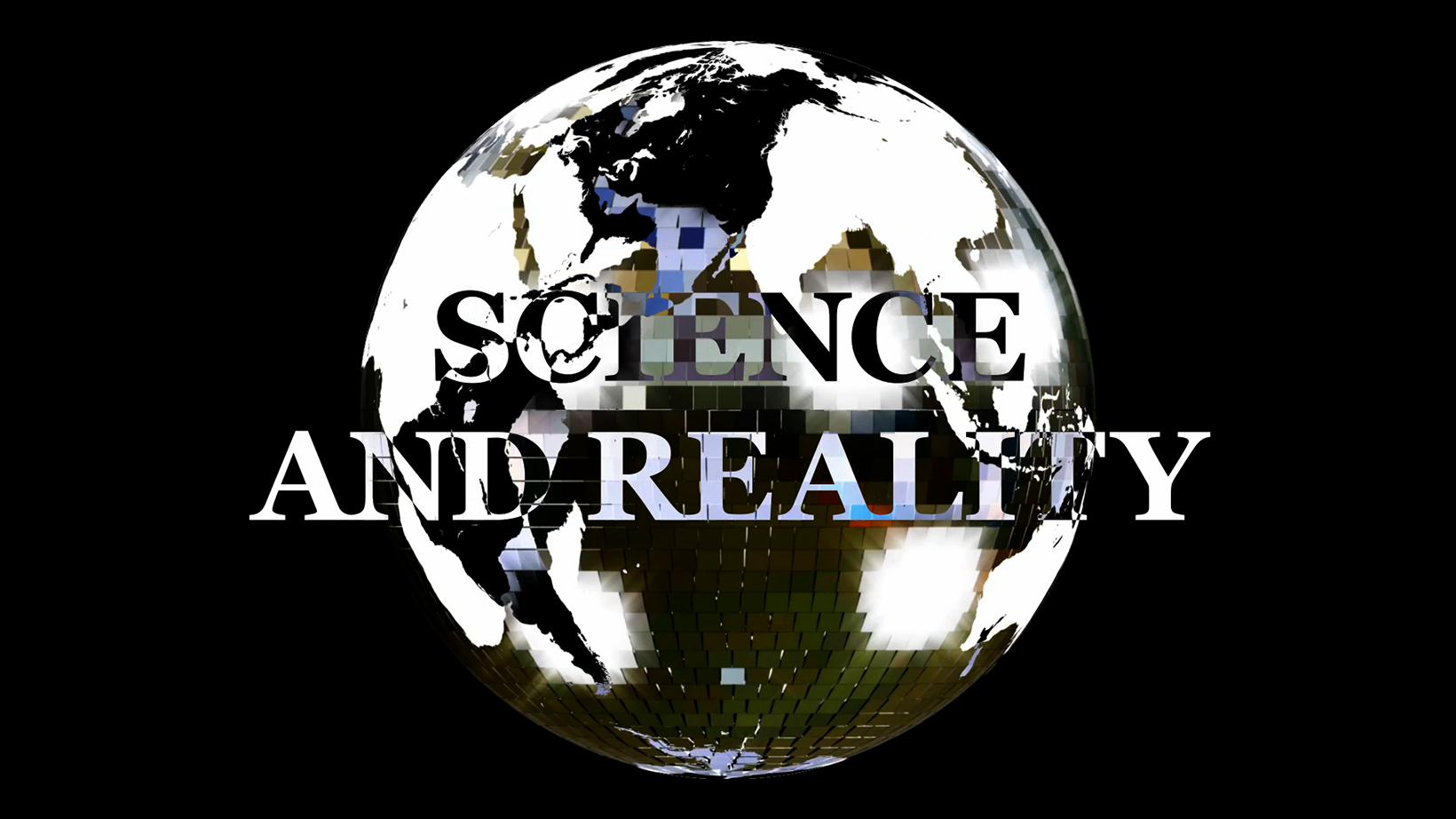 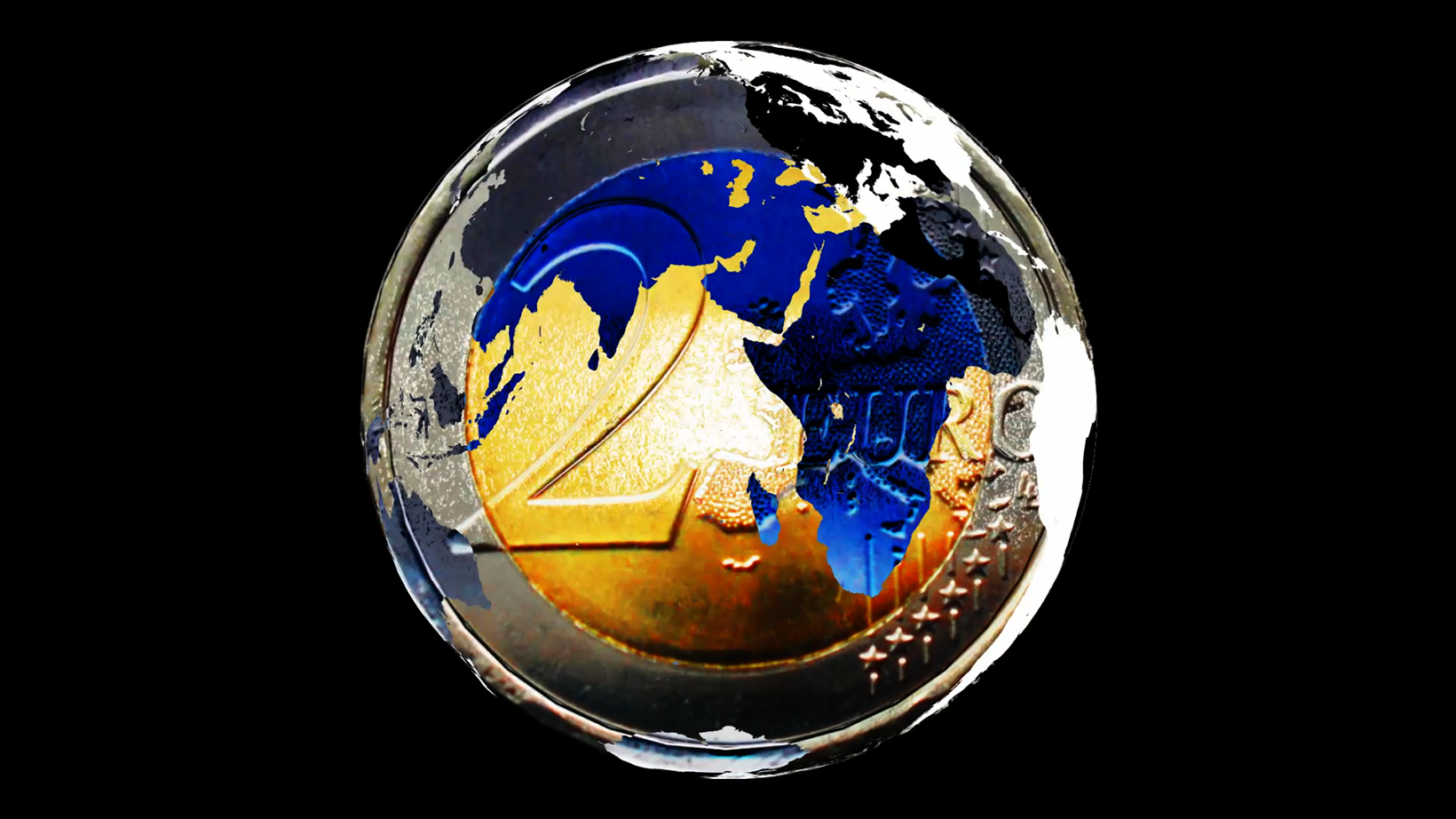 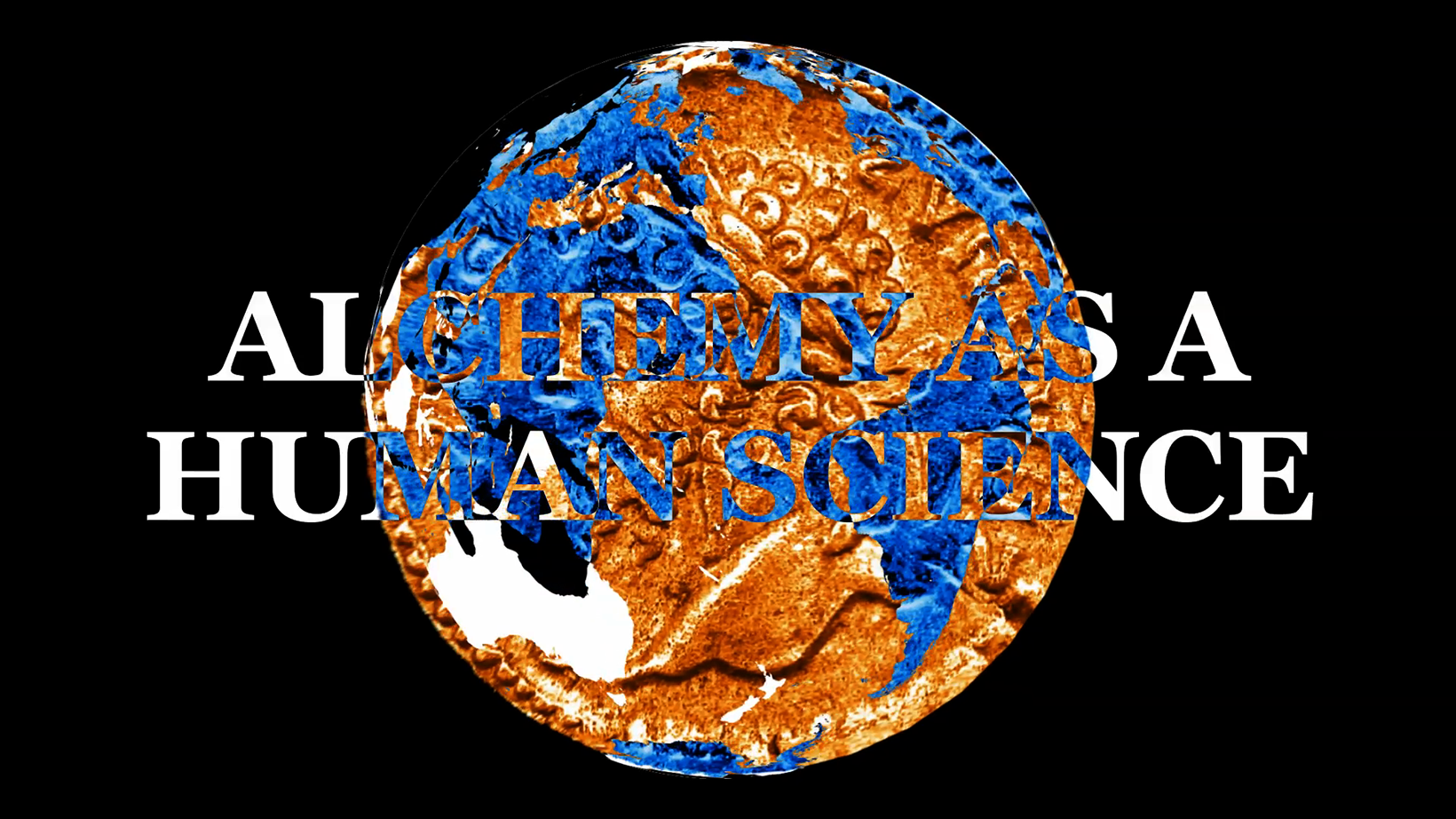 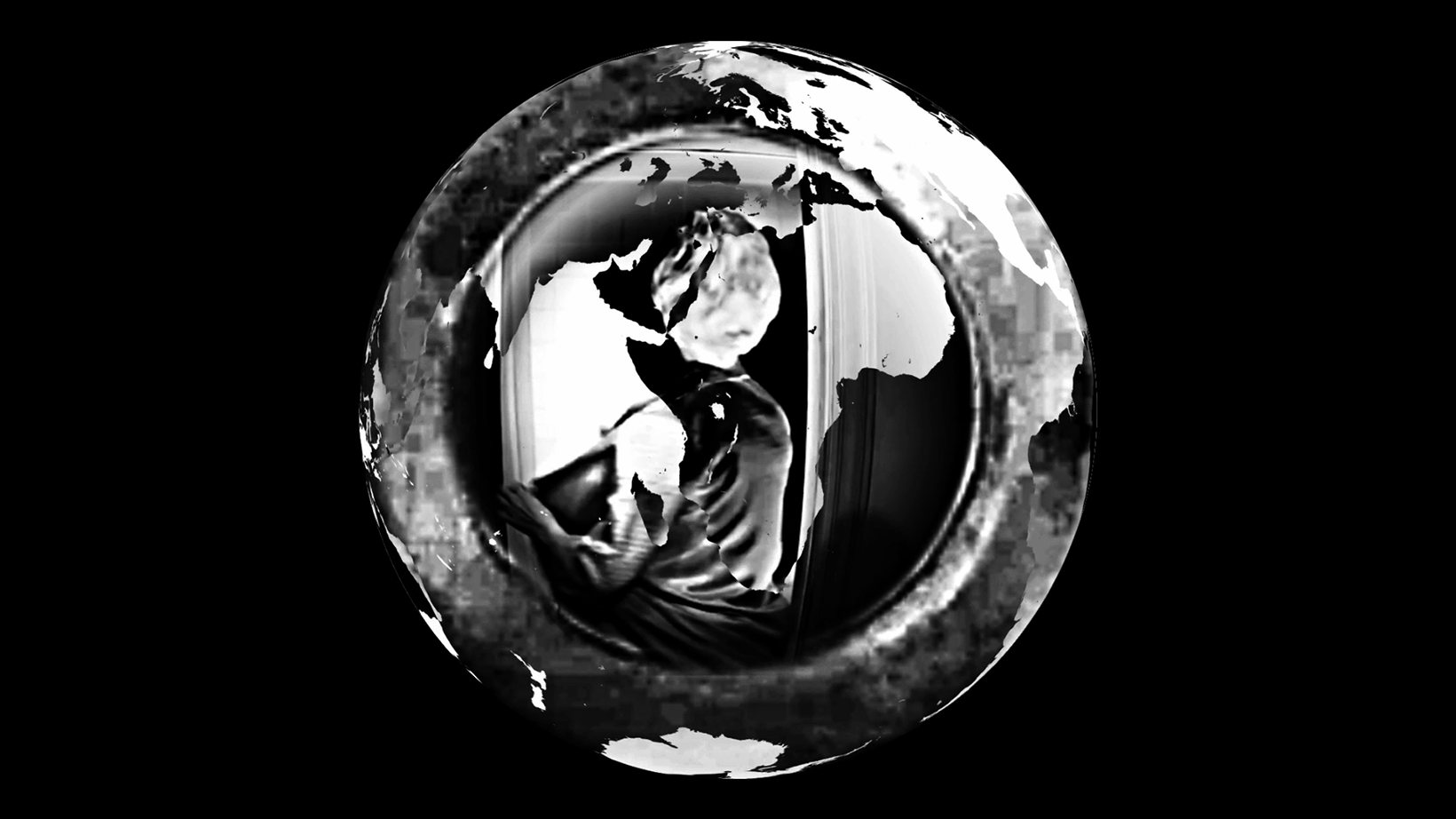 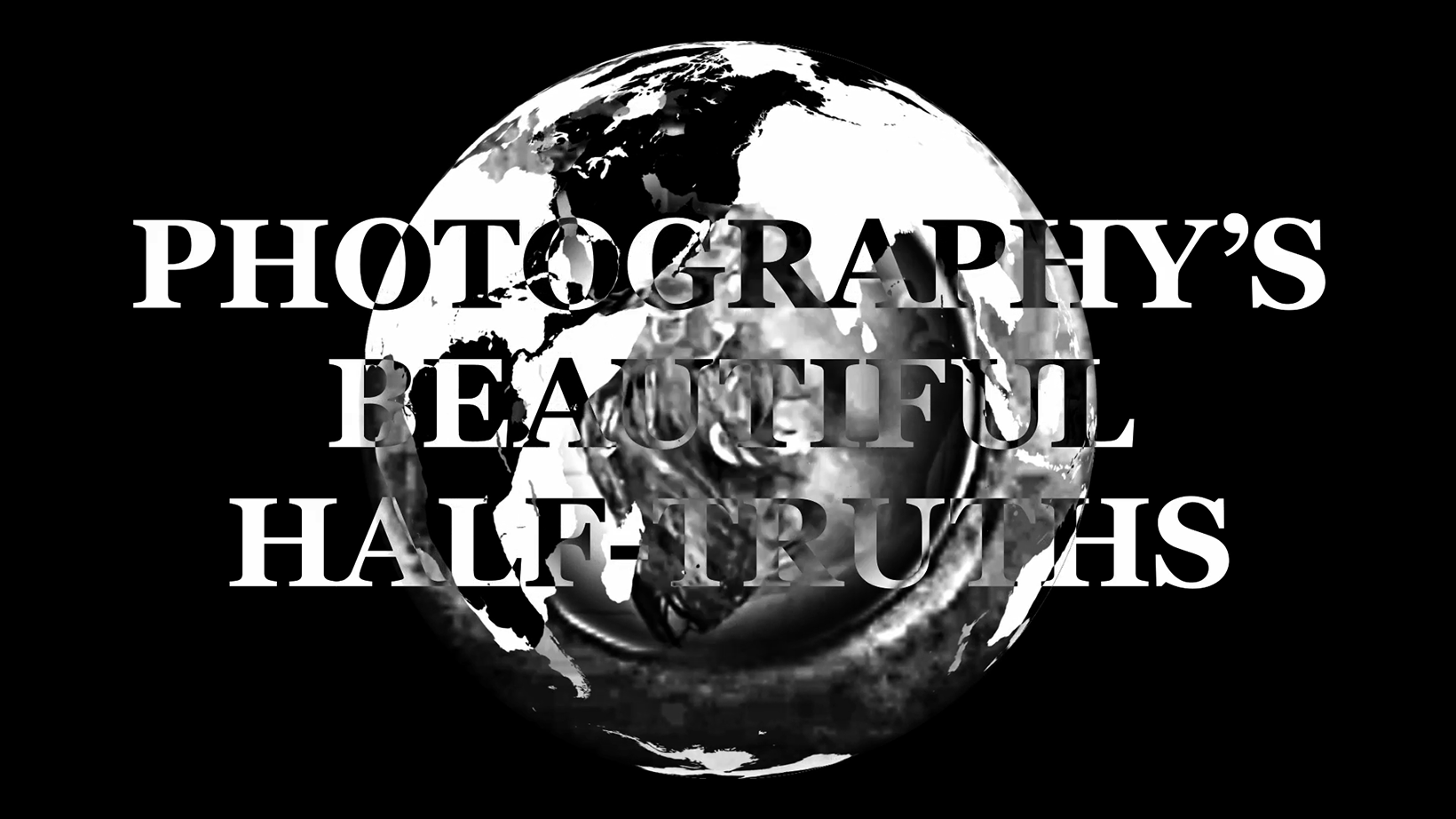 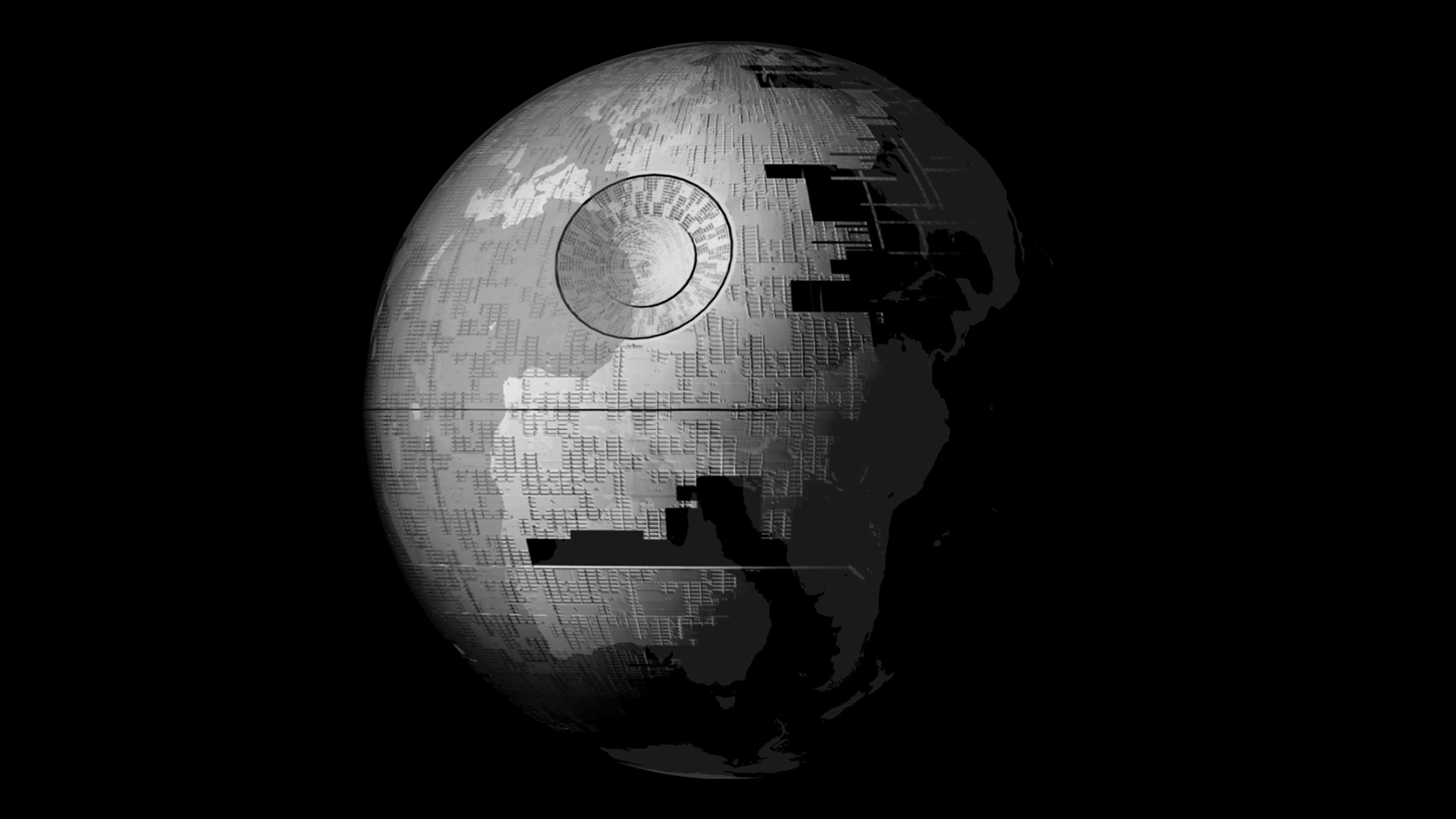 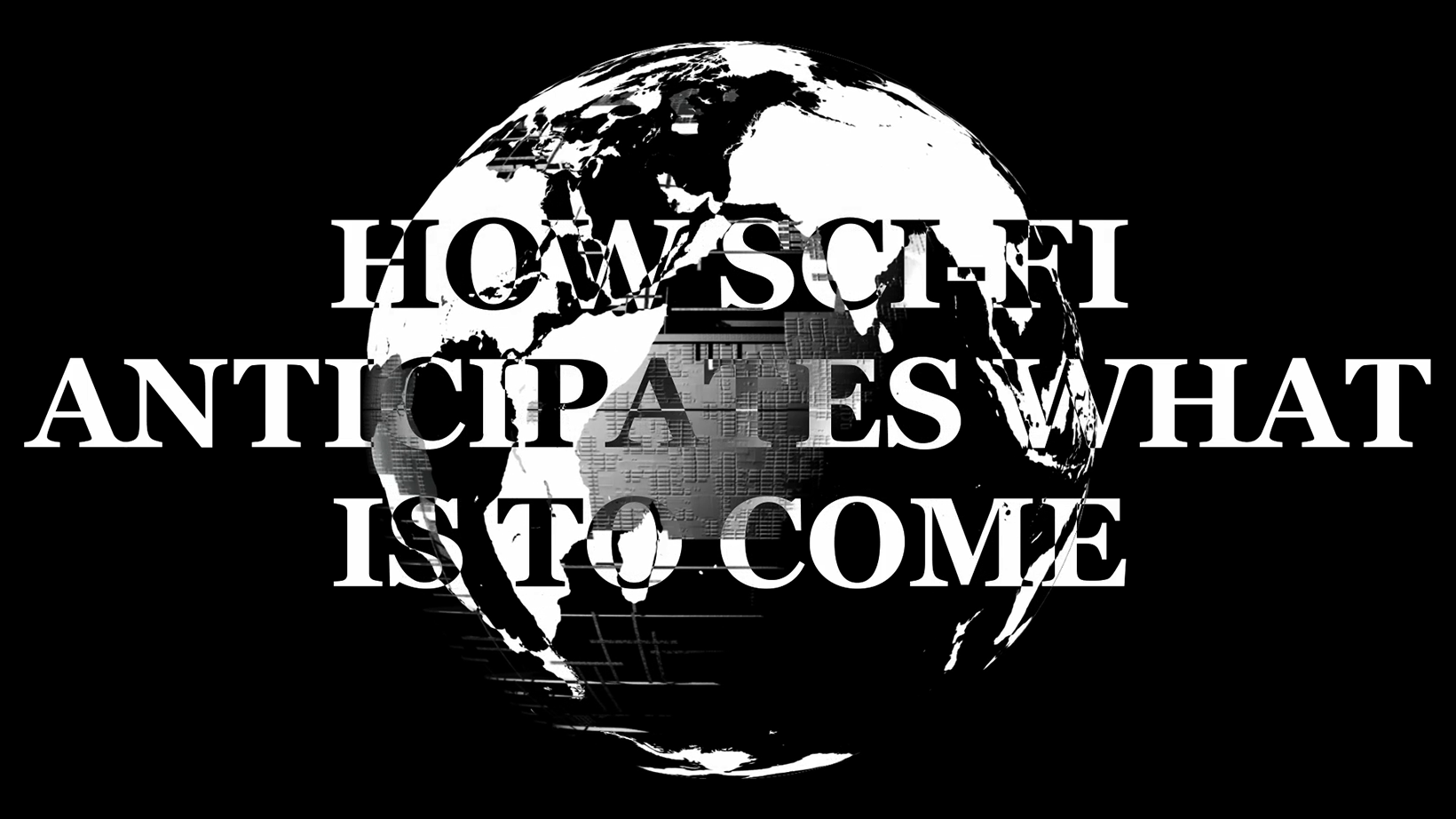 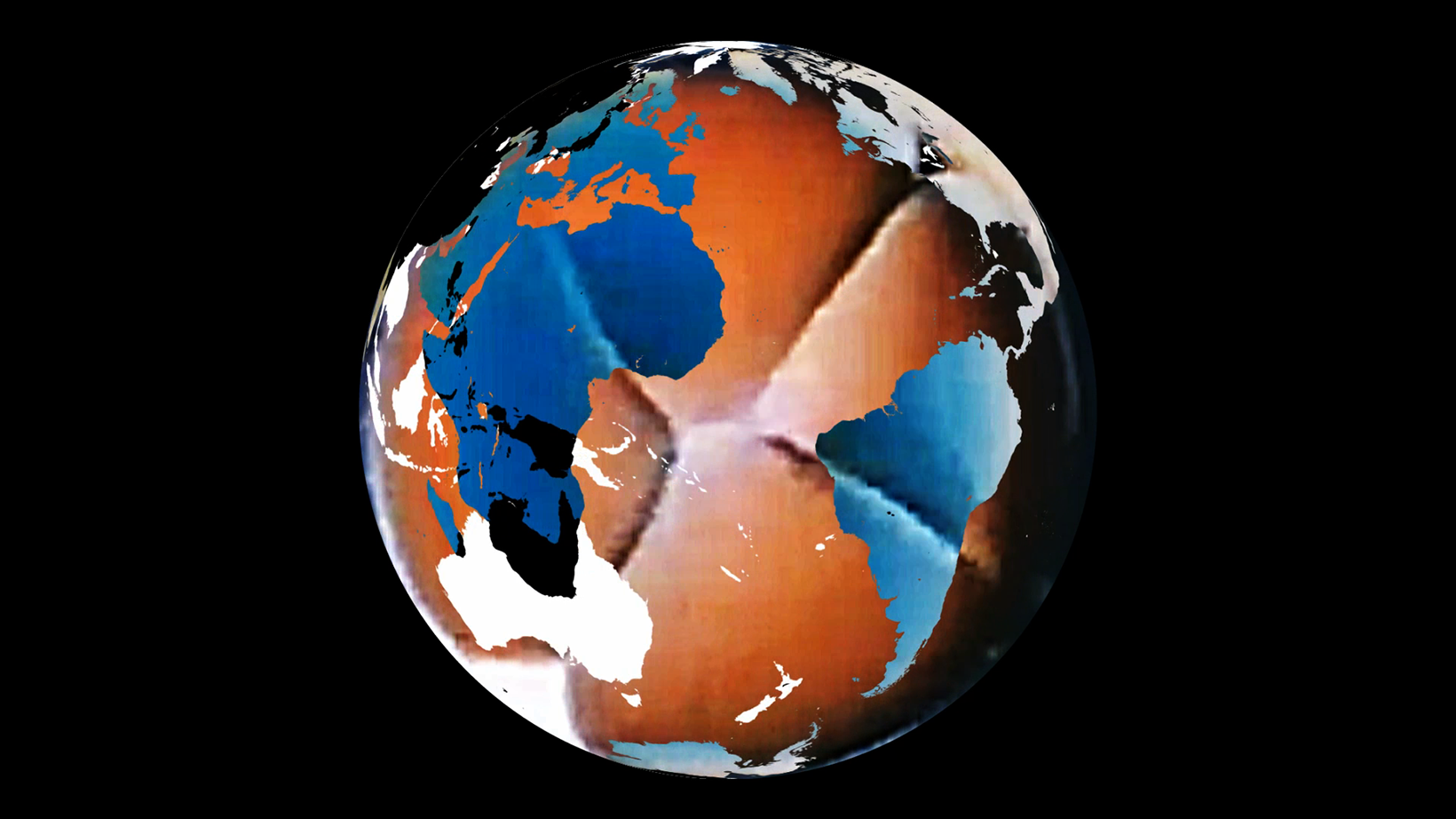 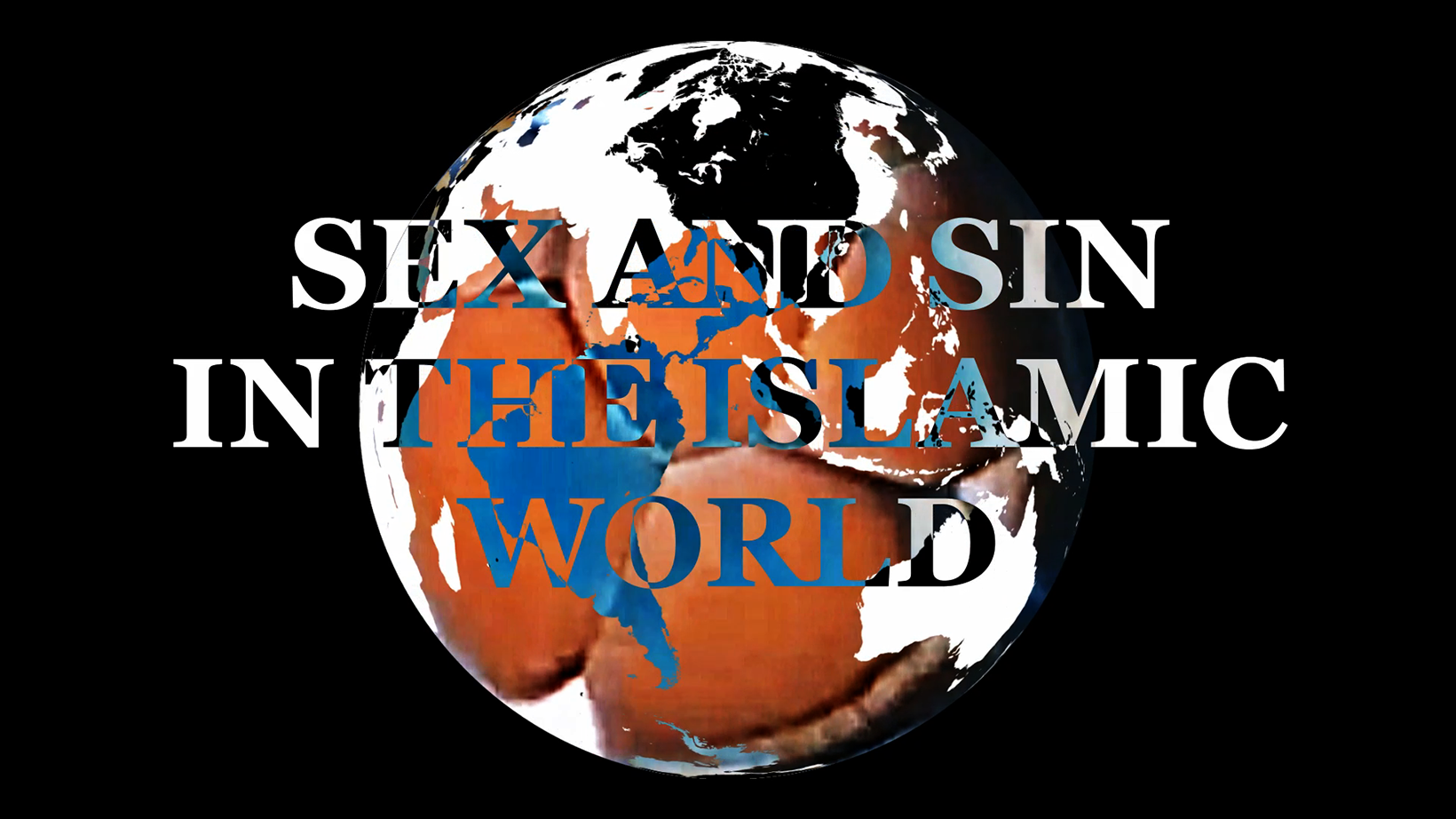 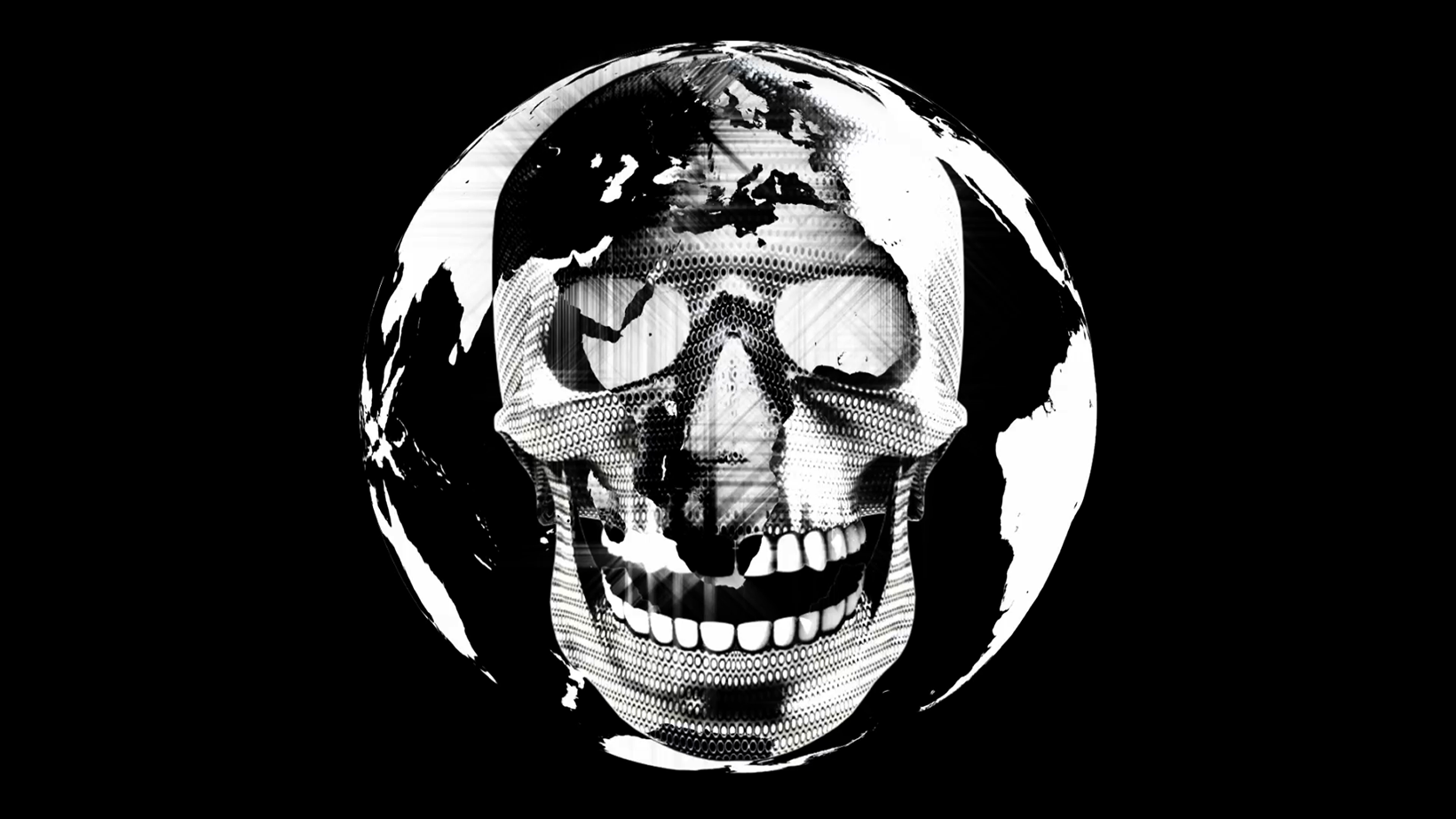 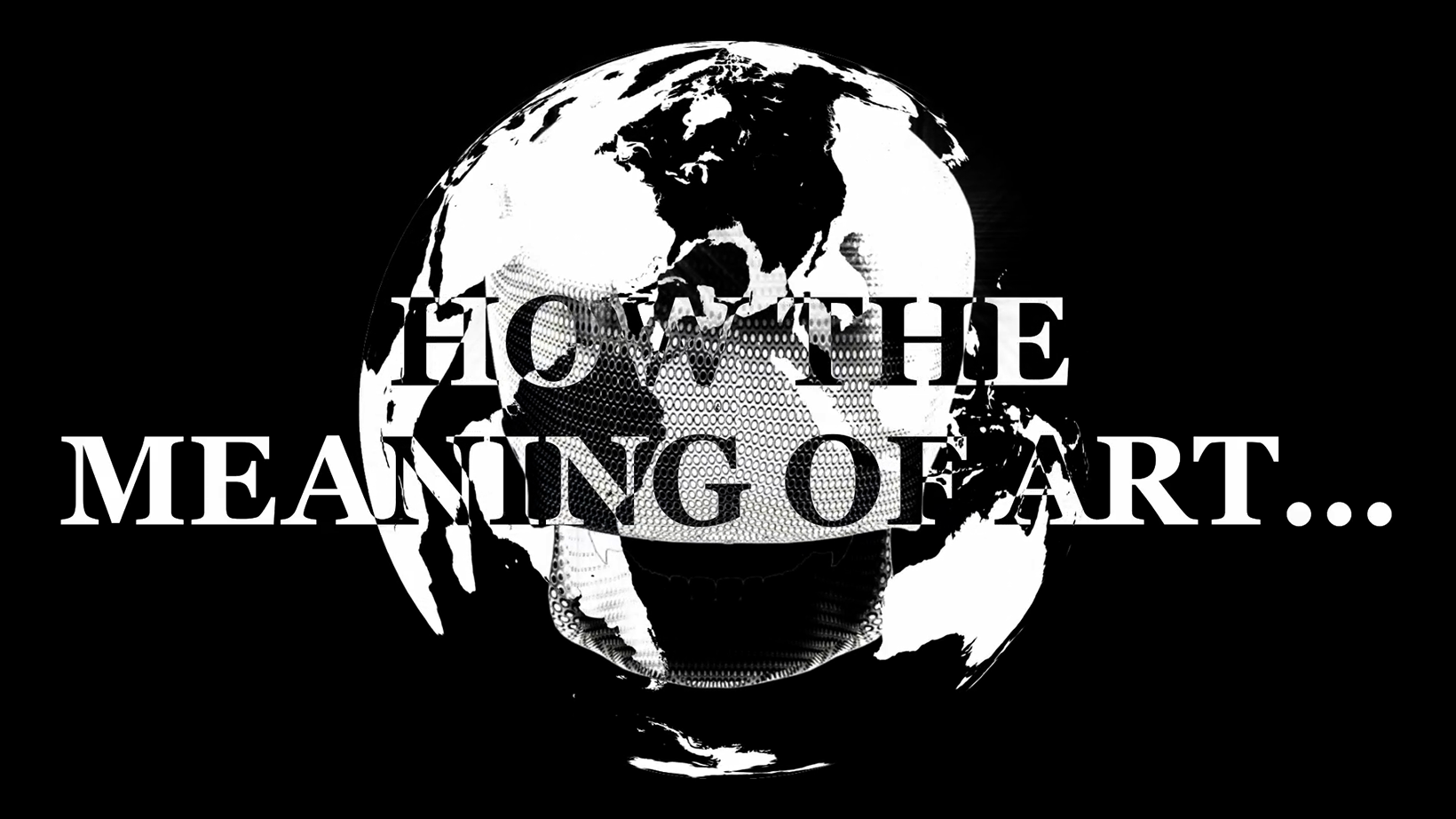 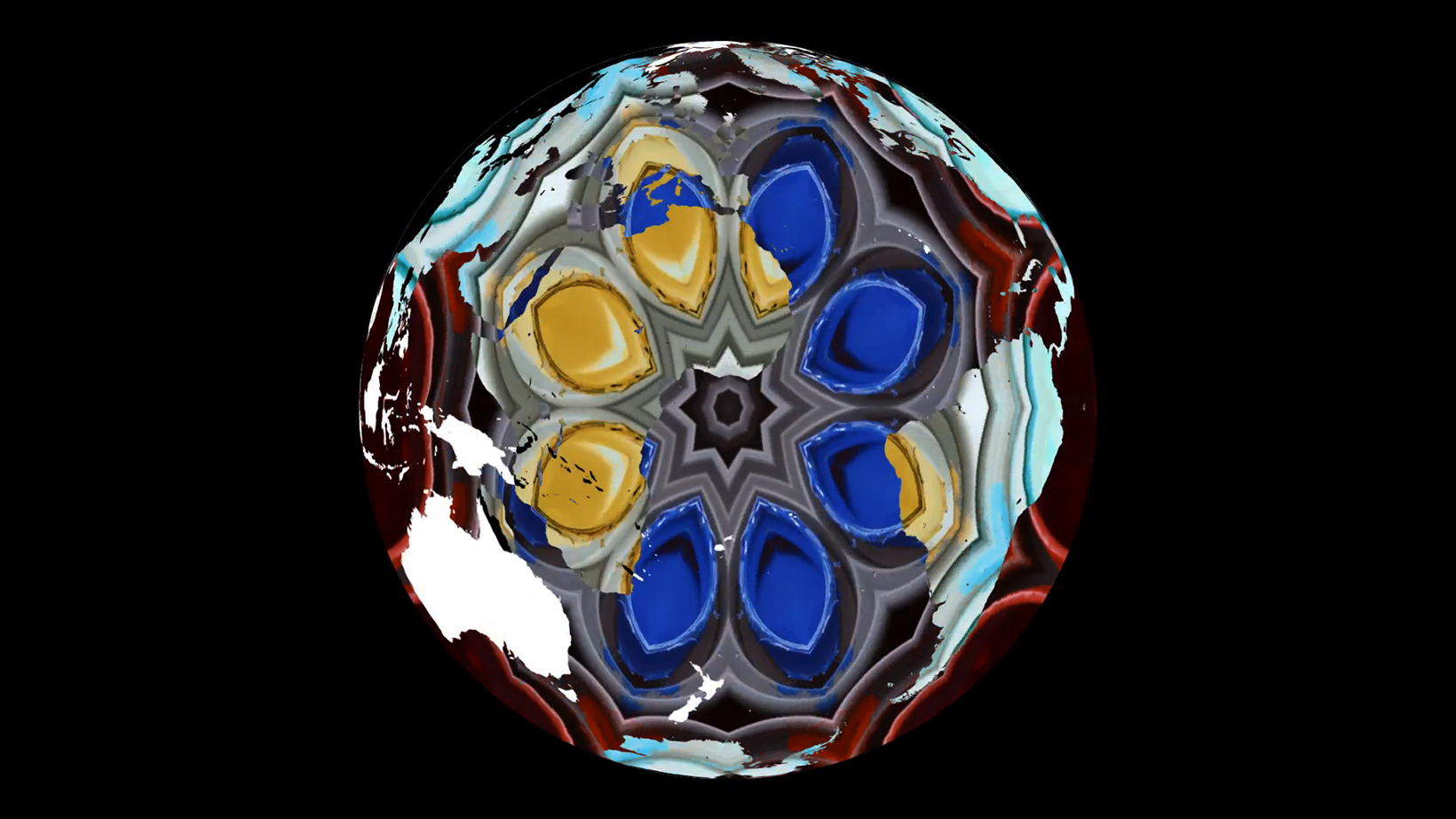 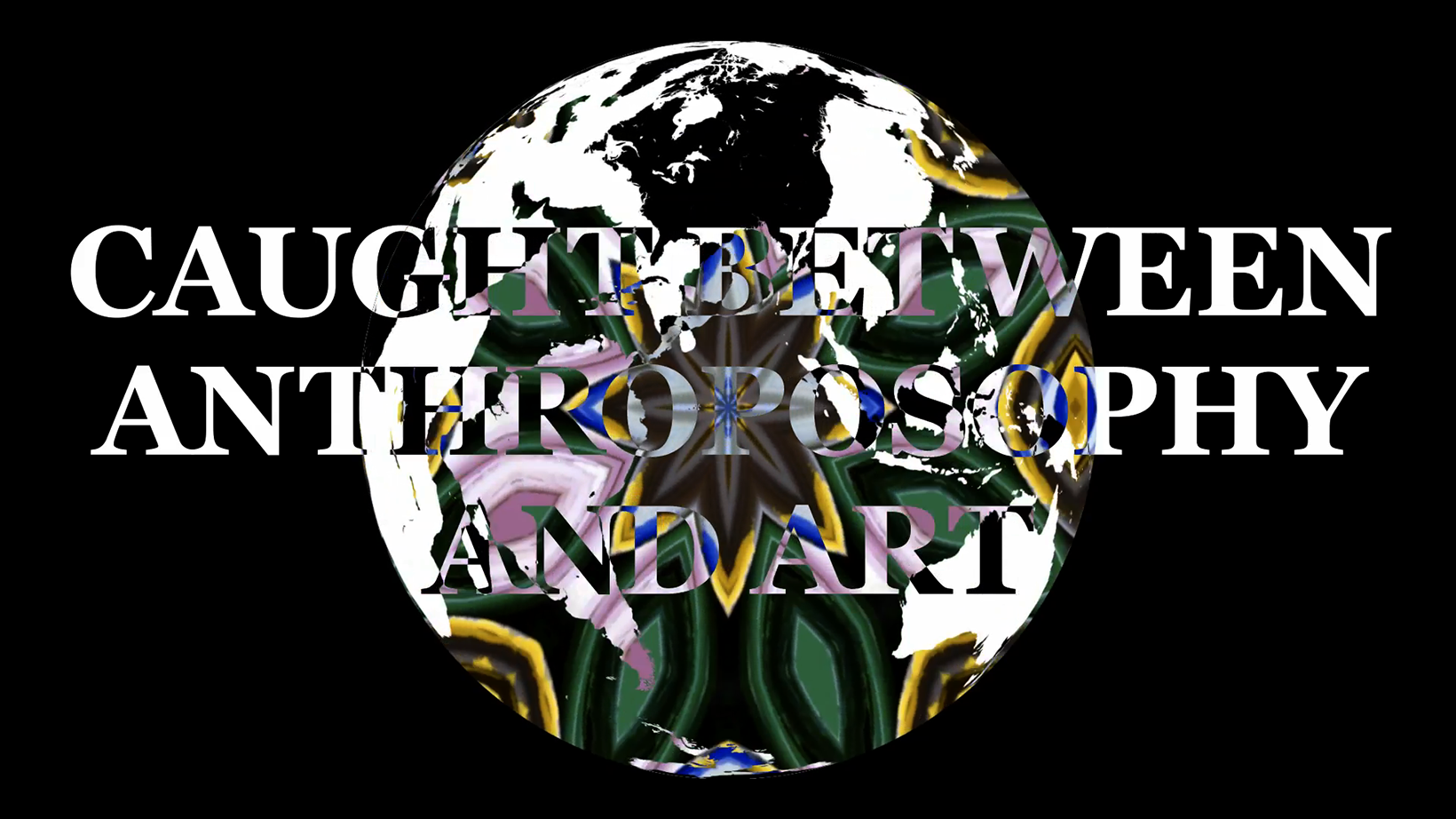 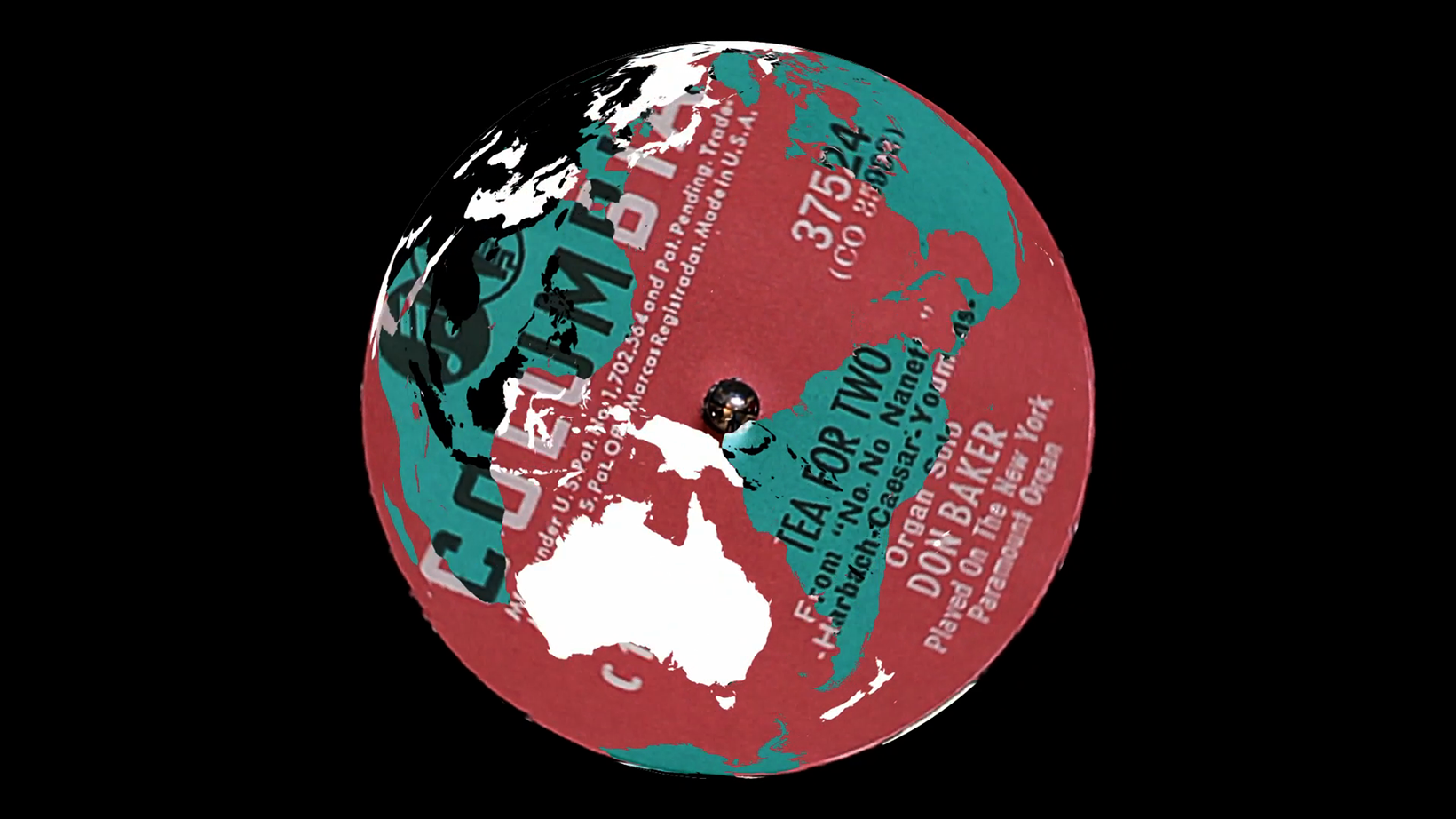 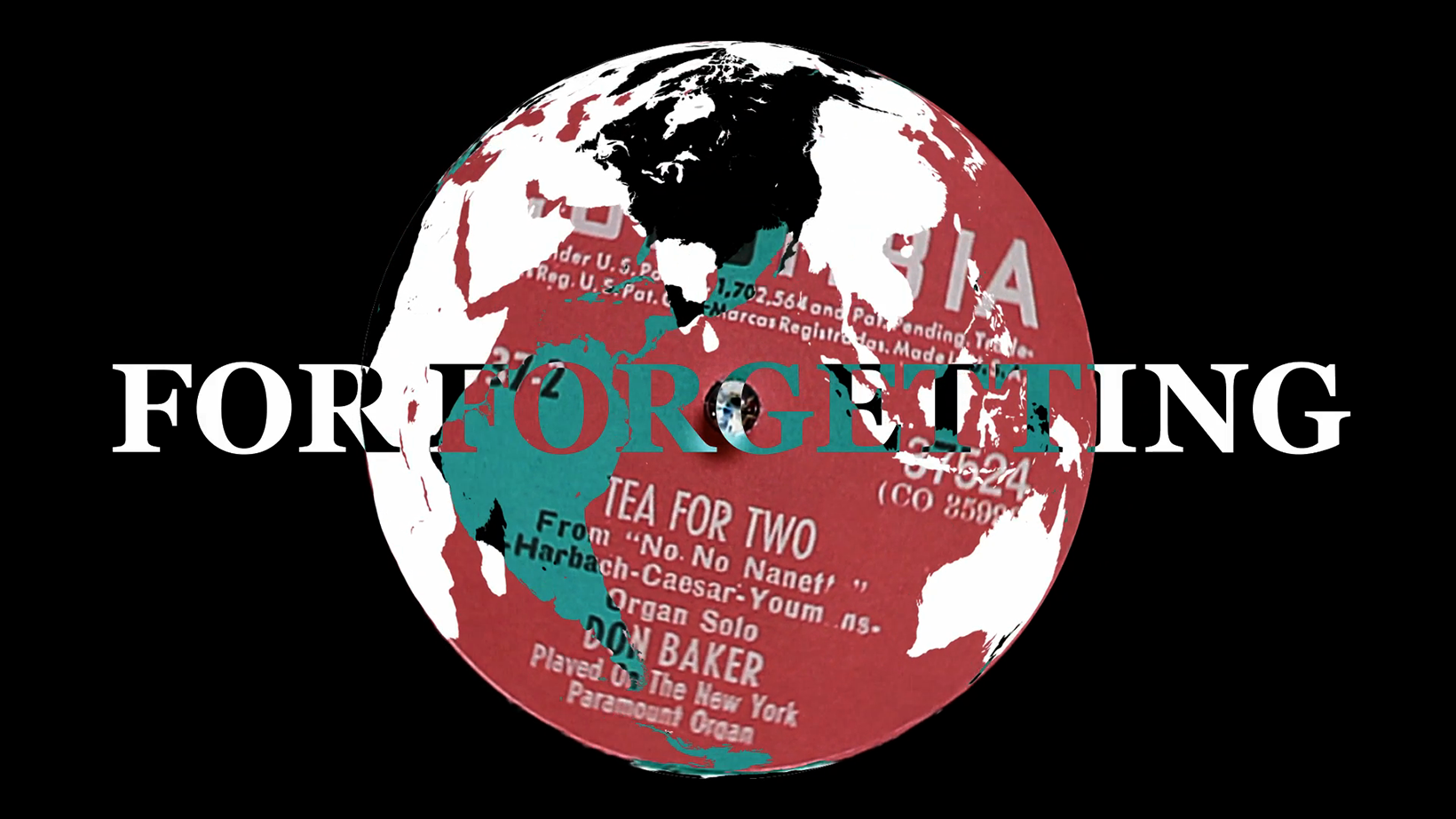 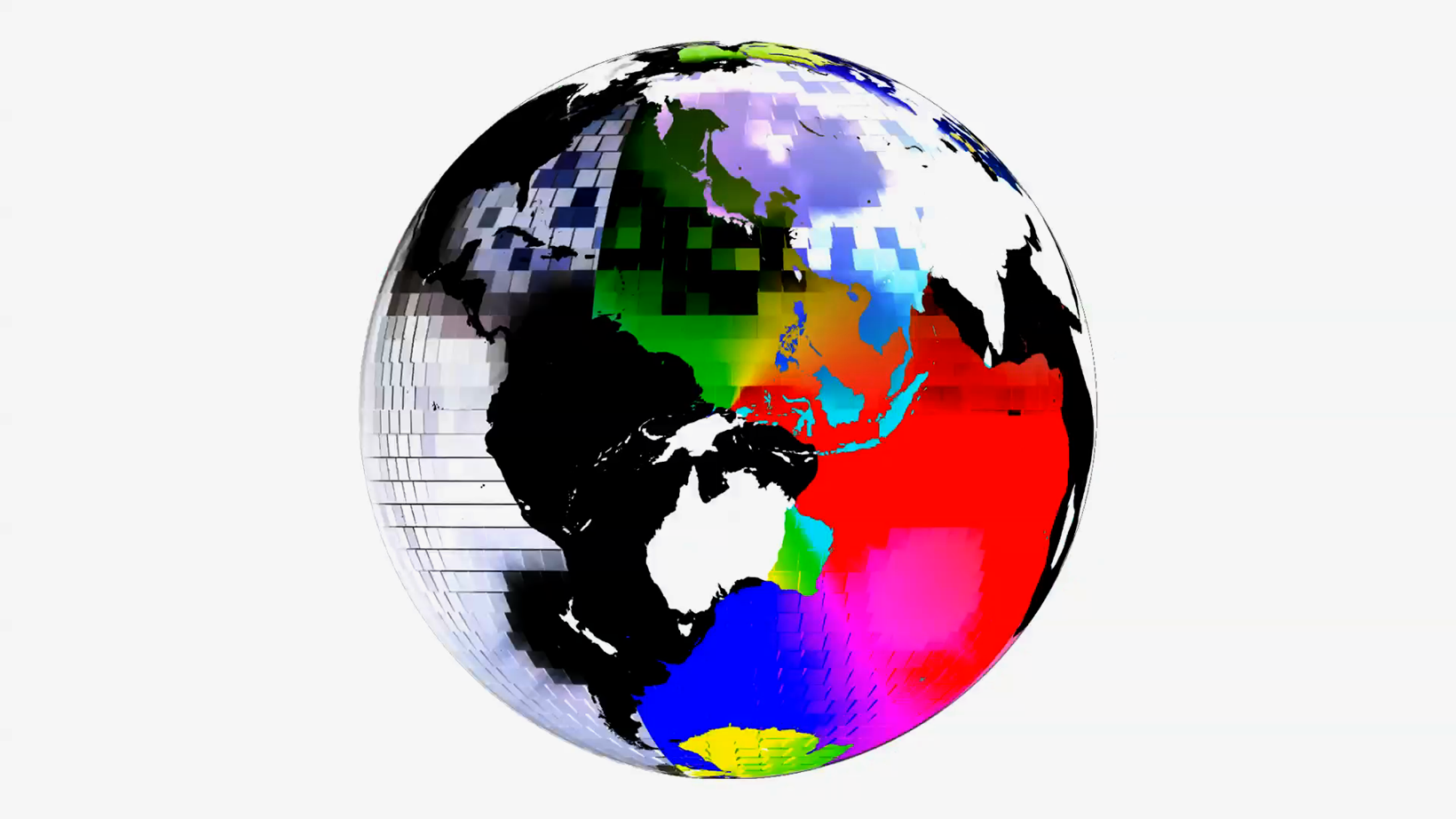