interactive experiment on the perception of after images

Nach wie vor (Now as ever) critically approaches the meaning of images in a contemporary context. In the light of inundating digital images and the overstimulation of our visual perception, this work seeks to explain the meaning of images – before and after their reception. Constantly dazzled by overexposure to digital images, our eyes are withheld from seeing the essential, and it is only in moments of rest that they perceive true information. In this sphere of visual overstimulation only the after-image exposes the real message.

The work is concerned with the artistic rendering of the phenomenon of the after-image, based on an extensive dedication to available scientific research and arts definitions. Due to the latent nature of after-images, a digital realization appeared obligatory. It links anatomy and technics, Goethe and Helmholtz, past and modernism, before and after.

The exact visual display of the effects of the after-images in Nach wie vor necessitates a platform of presentation that the internet may not offer. Instead, the digitally animated fragments of literary quotations are projected onto a fluorescent screen.

The graphics of 12 different interactive sequences of texts are mainly generated randomly. The light of the projection burns faintly glowing traces onto the surface, and within a short period of time, the multiple layers of quotes become visible.

In this sense Nach wie vor should be seen as a critical comment on current image conventions. It plays with the spectator’s ability to recall images without showing them and offers a new platform of mediating signs and language.

In 2003 Nach wie vor was nominated for the Digital Sparks Award. 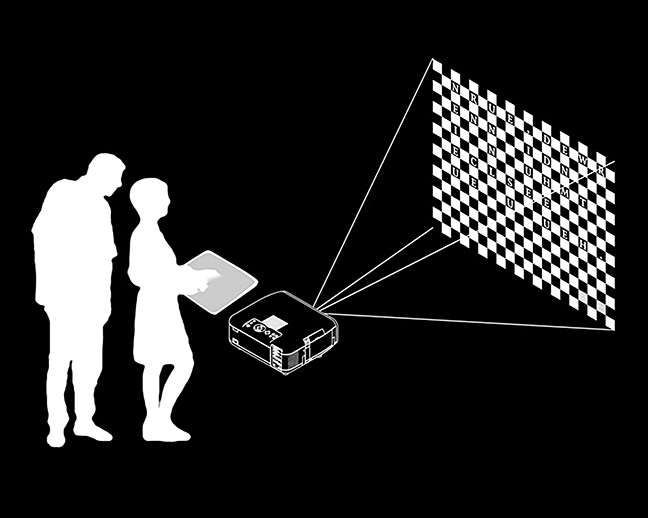 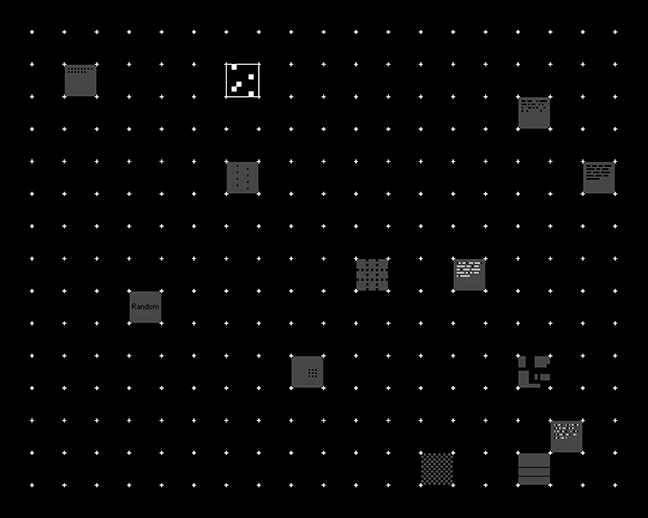 Screenshot of the graphical user interface. 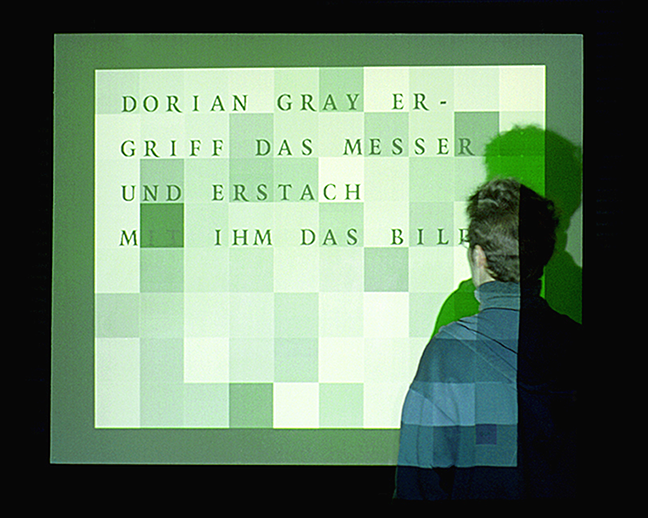 “Dorian Gray took the knife and stabbed the painting.” – Oscar Wilde in The Picture of Dorian Gray 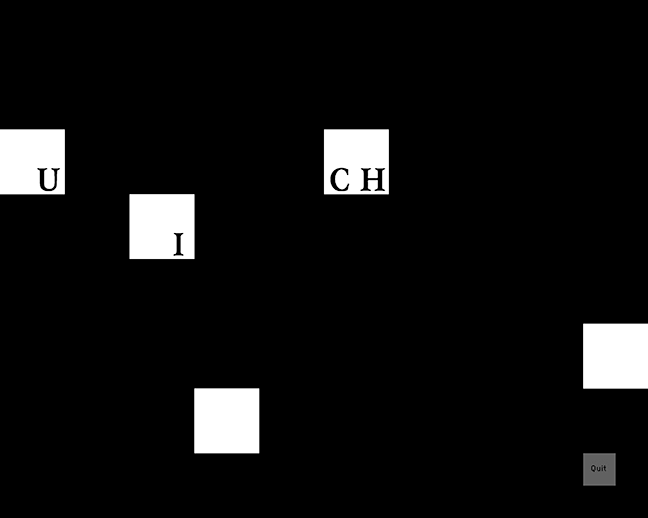 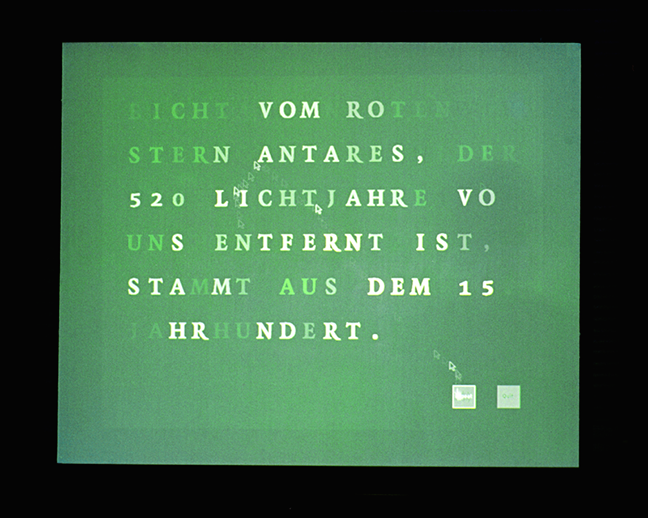 “The light of the red star Antares dates back to the 15th century. It takes the light 520 years to reach the earth.” – Timothy Ferris 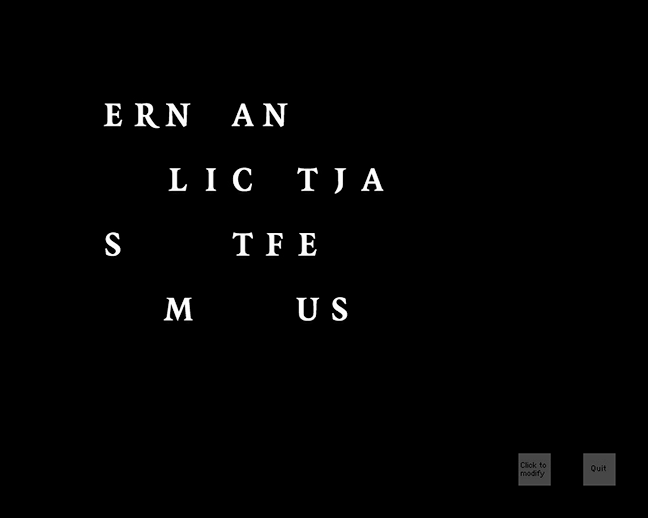 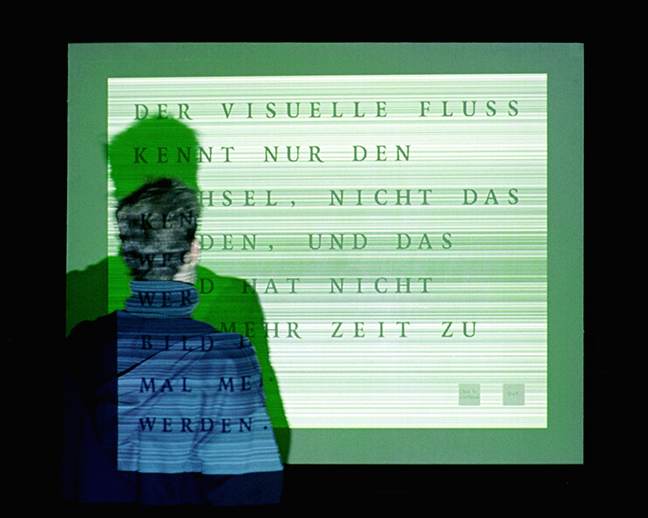 “The visual flow knows nothing but change, it is constantly rotating. Even the image itself has no time to develop.” – Jean Baudrillard 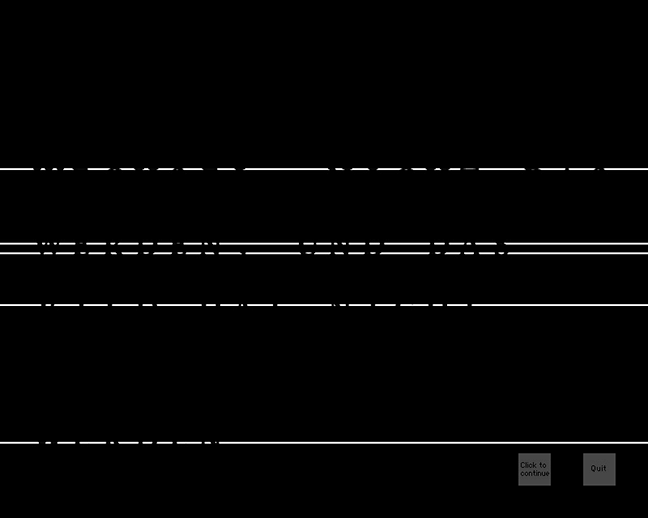 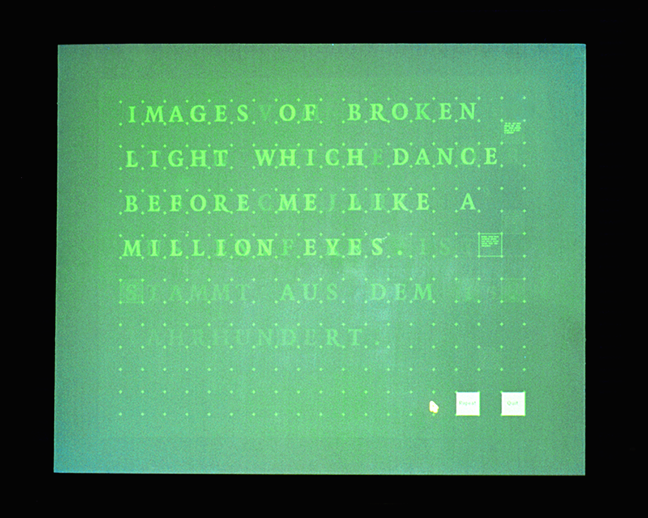 A line from the lyrics of The Beatles’ Across The Universe. 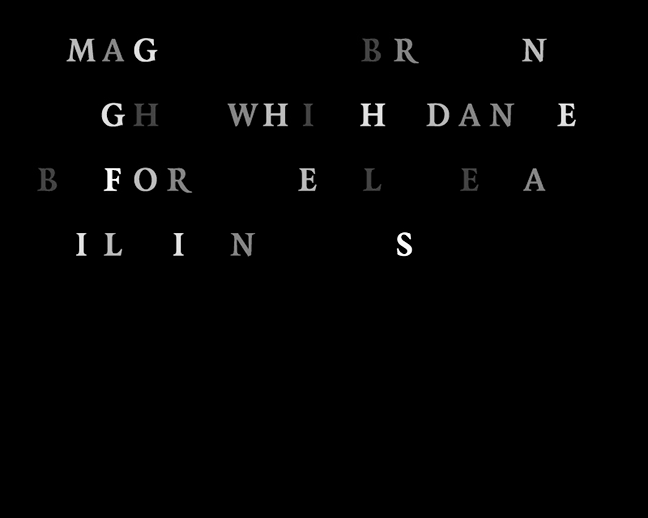 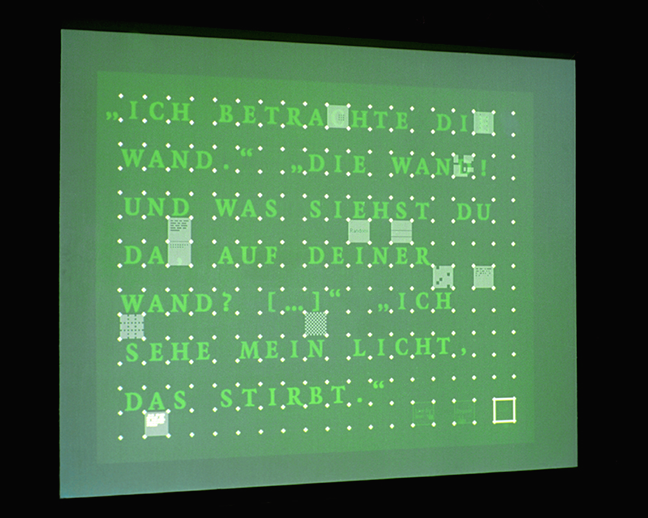 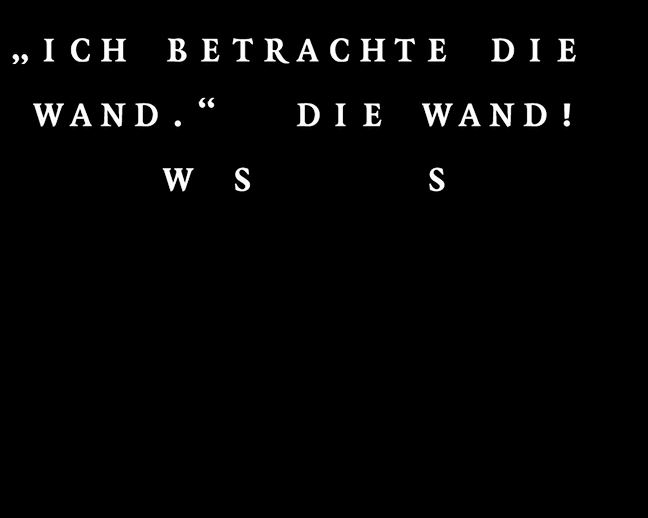 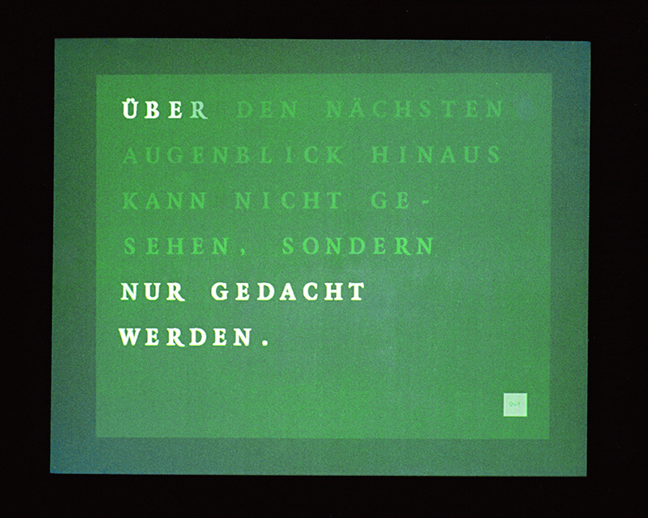 “Beyond the following moment we cannot see, but only imagine.” – Ernst Bloch 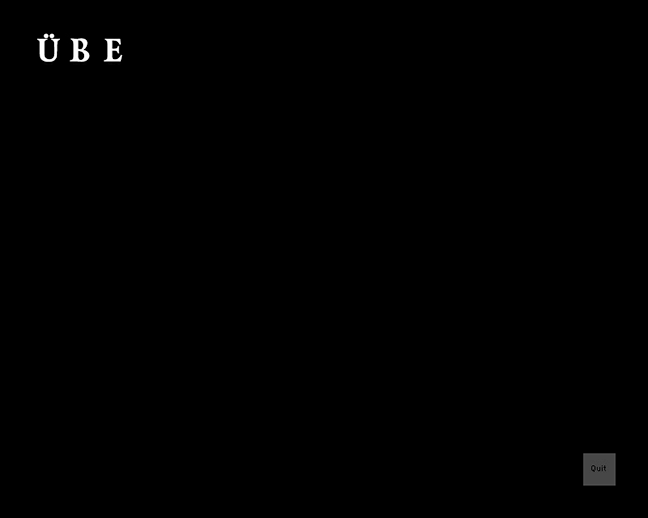 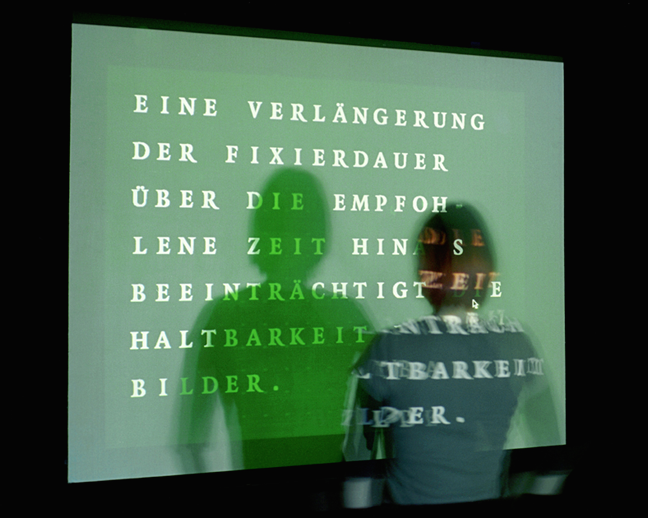 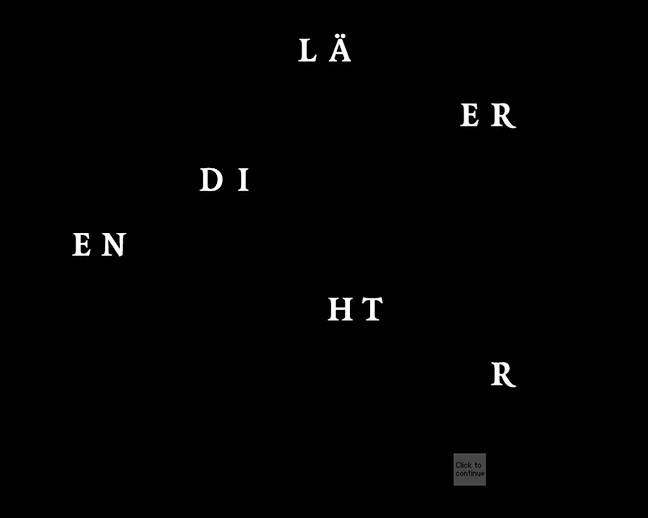