Roze Filmdagen (Pink Film Days) is the annual gay and lesbian film festival of Amsterdam that celebrated its 10th anniversary in 2006. A total of 47 feature films, documentaries and short films were screened from 14 until 23 December.

Moving Stills was meant to be recognized by the audience as belonging to a gay event, however, without using overtly obvious or even cliche signs and symbols for that matter.

The image of the gay flag was chosen as the visual basis and translated into movie form. The gay flag equally stands for unity and diversity, both of the gay and lesbian people and of the festival, which unites men and women in a culturally stimulating atmosphere, as much as it satisfies the most diverse personal film tastes.

Every sequence of the the final clip stems from selected film stills of movies running in the festival. From these stills, vertical fragments with one or more of the six colors of the gay flag were selected, scanned and then spread to fit the final movie format. The montaging of these images sets the static rainbow flag in motion and creates a dynamic spectacle of colors pervading space. 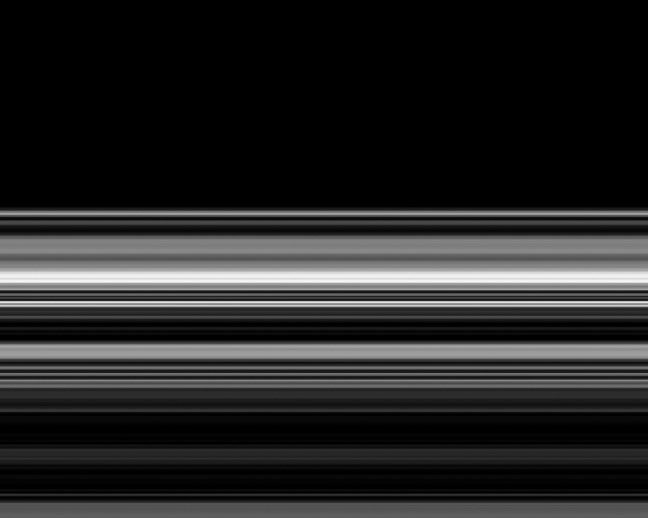 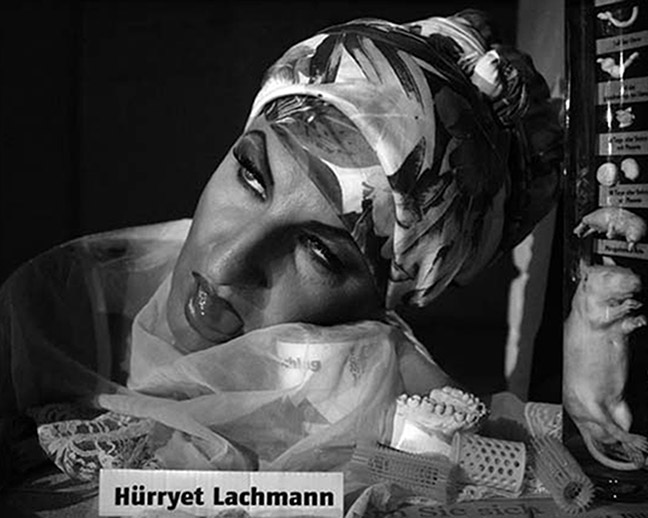 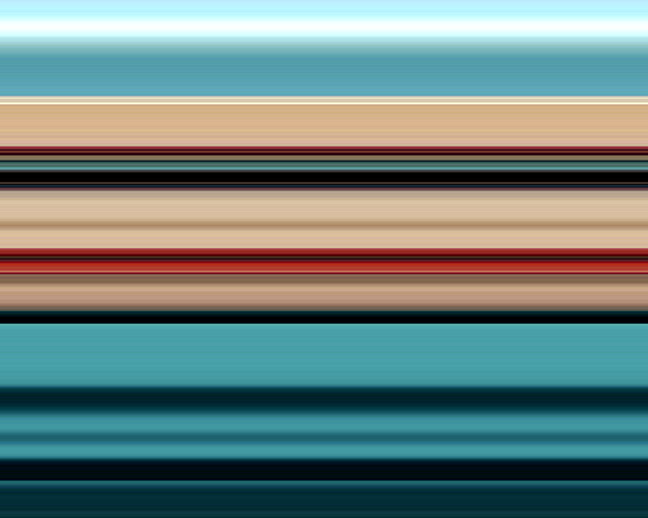 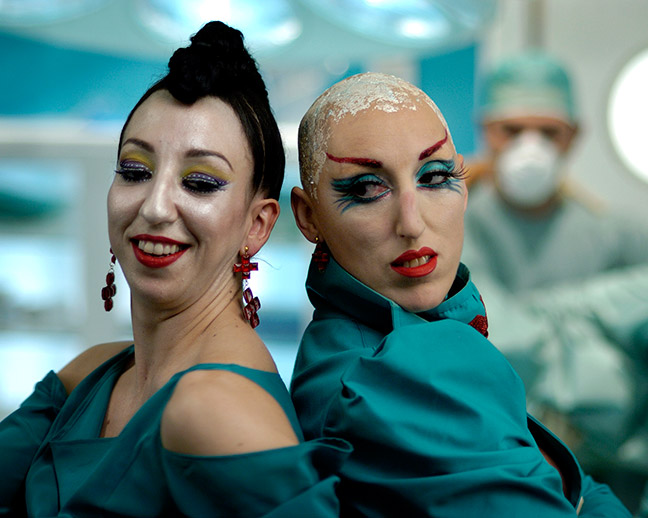 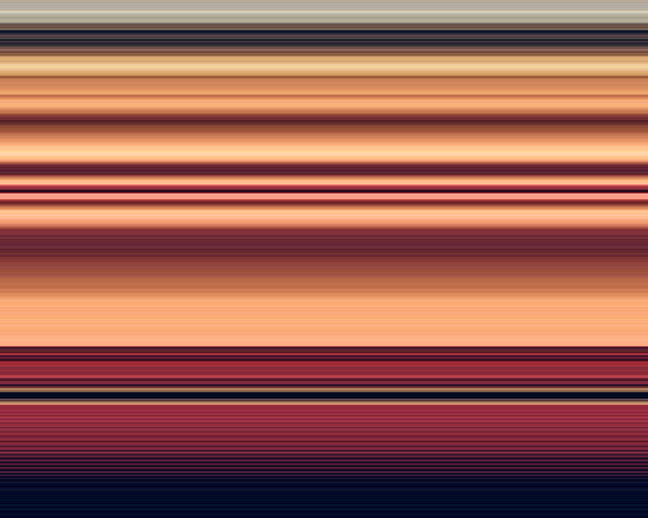 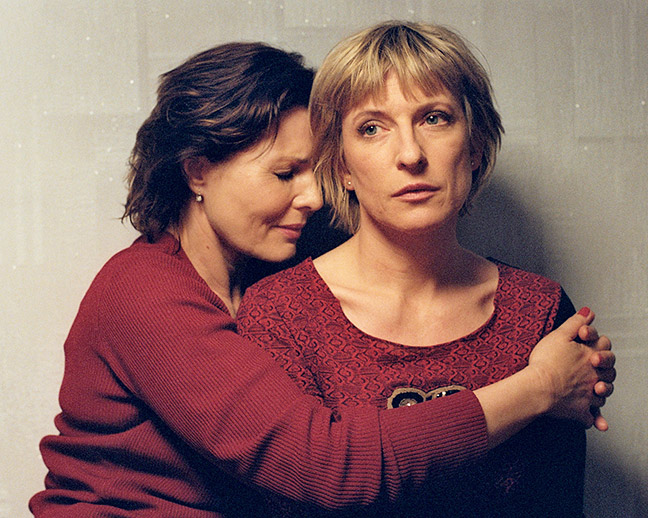 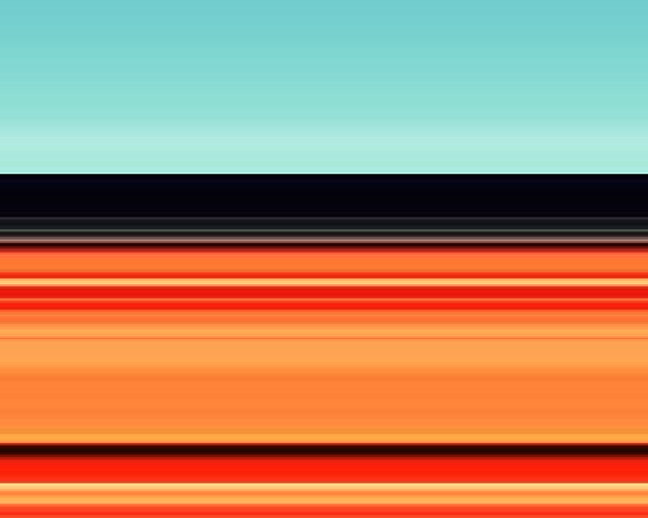 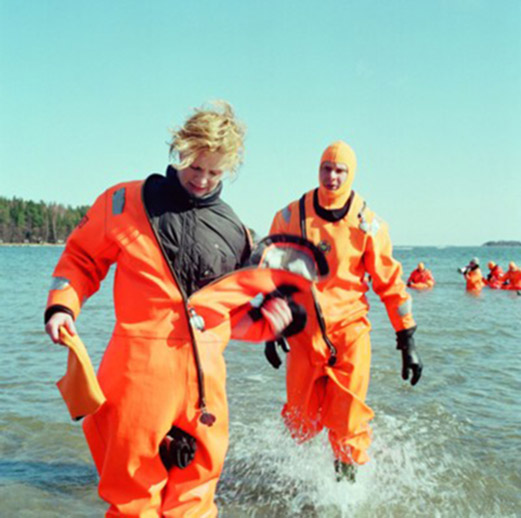 Filmstill from the movie Producing Adults (2004).