The Big Four is a multi-screen installation that was on display at the Royal Academy of Art in The Hague during the week of the Dutch parliamentary elections in 2017. It comprises an animated archive of four letter words in which sequencing is programmed to ultimately lead to the four letter word “vote”, in order to remind young people to participate in the upcoming elections. 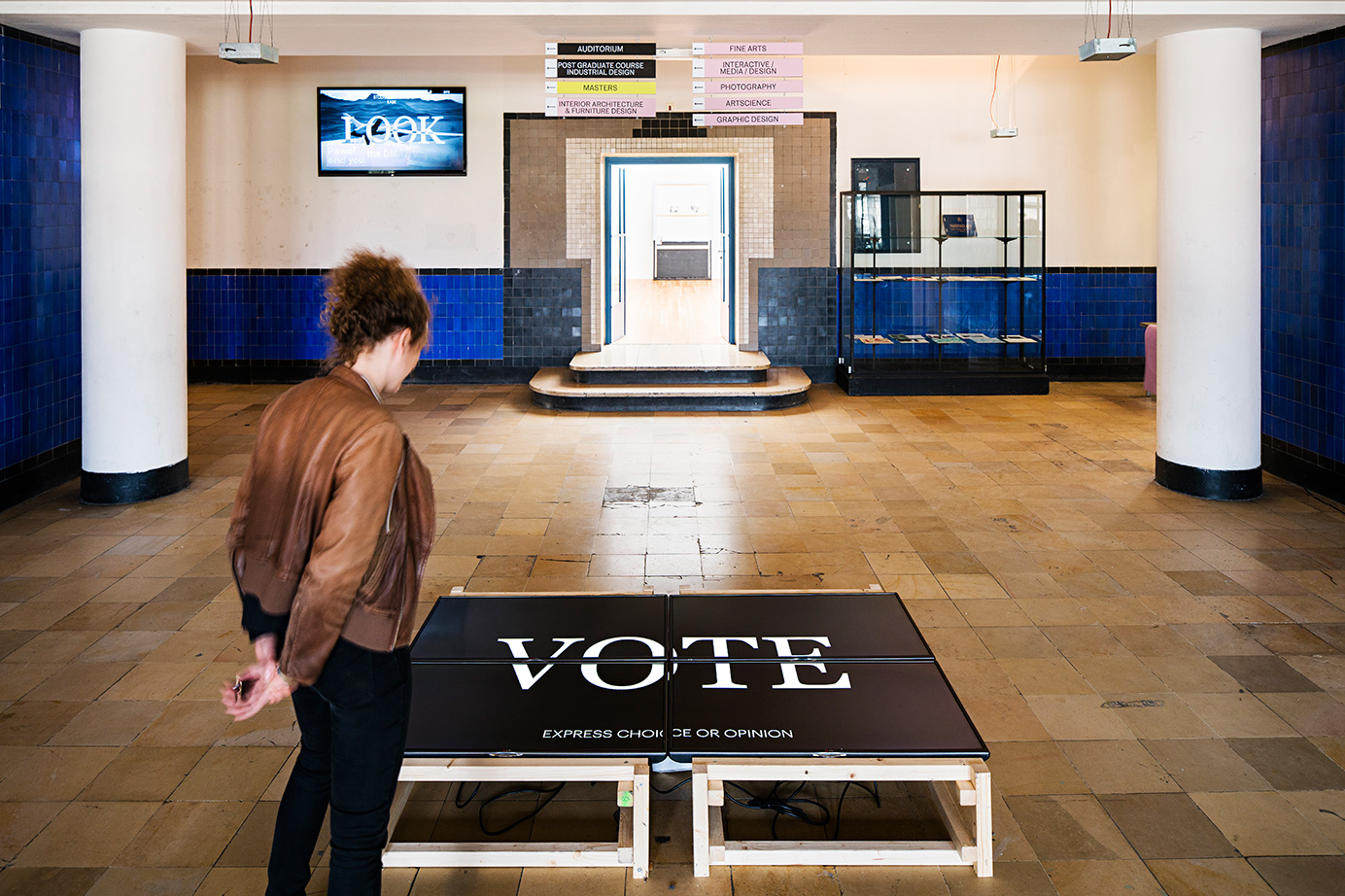 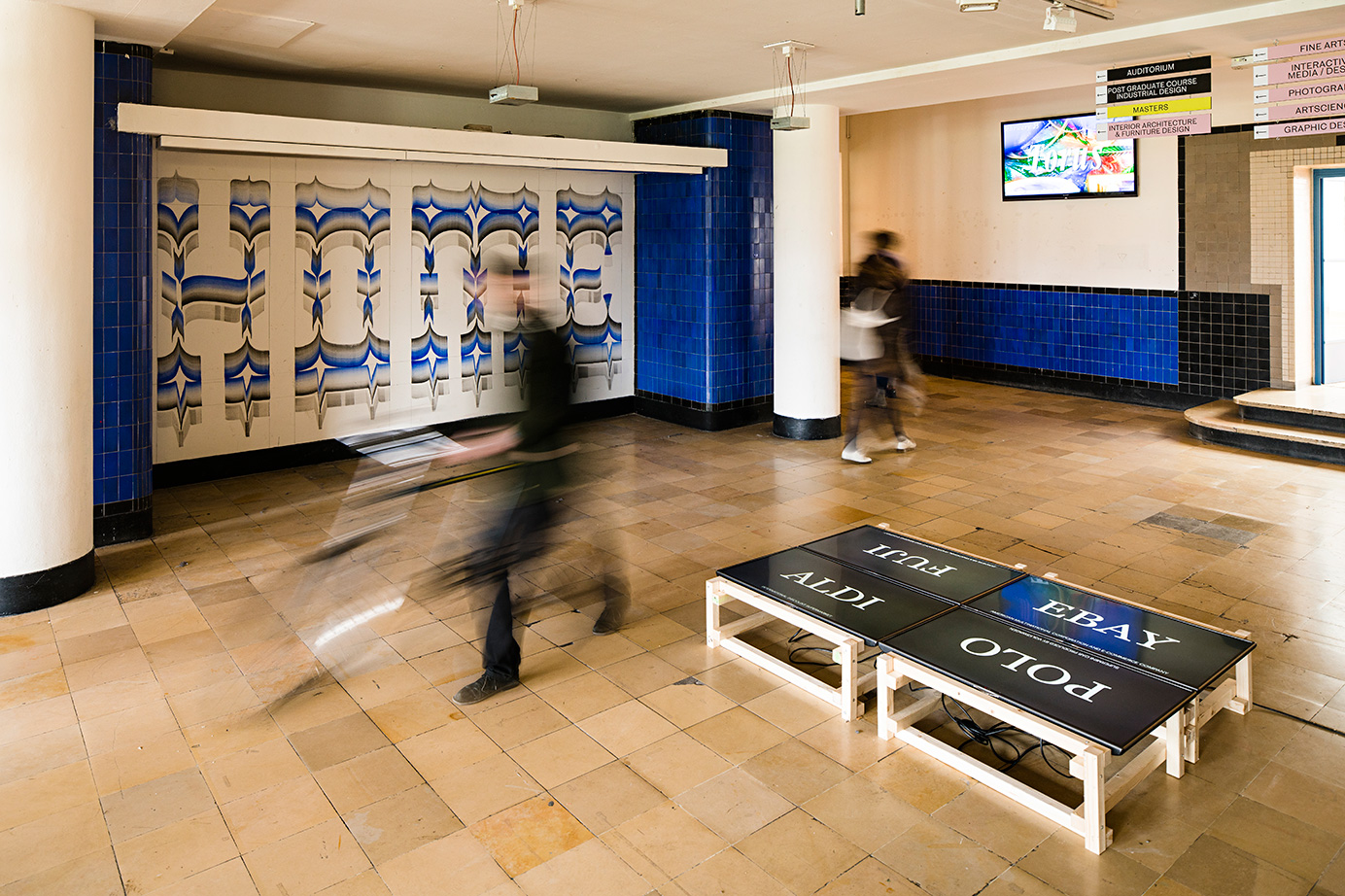 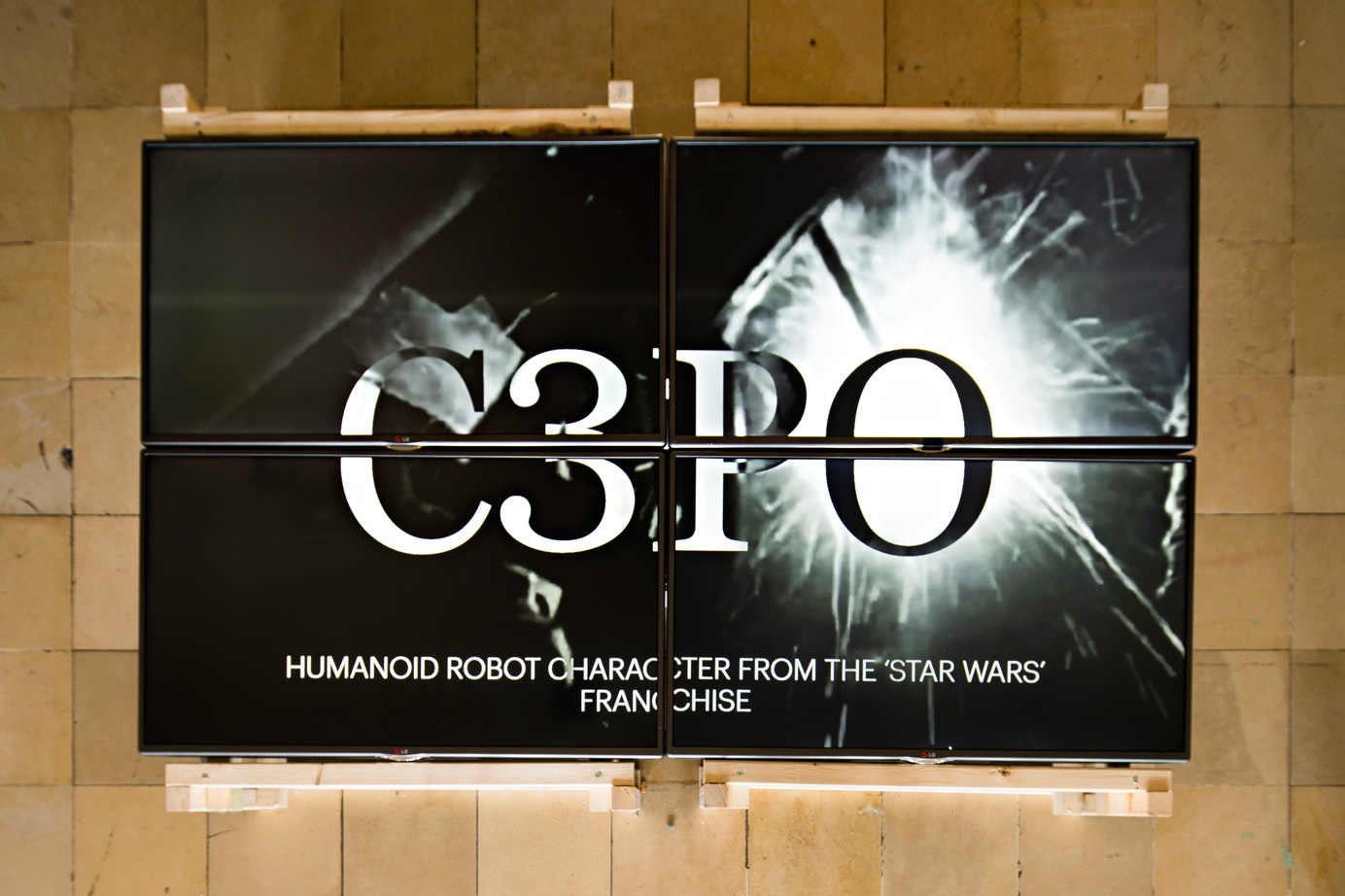 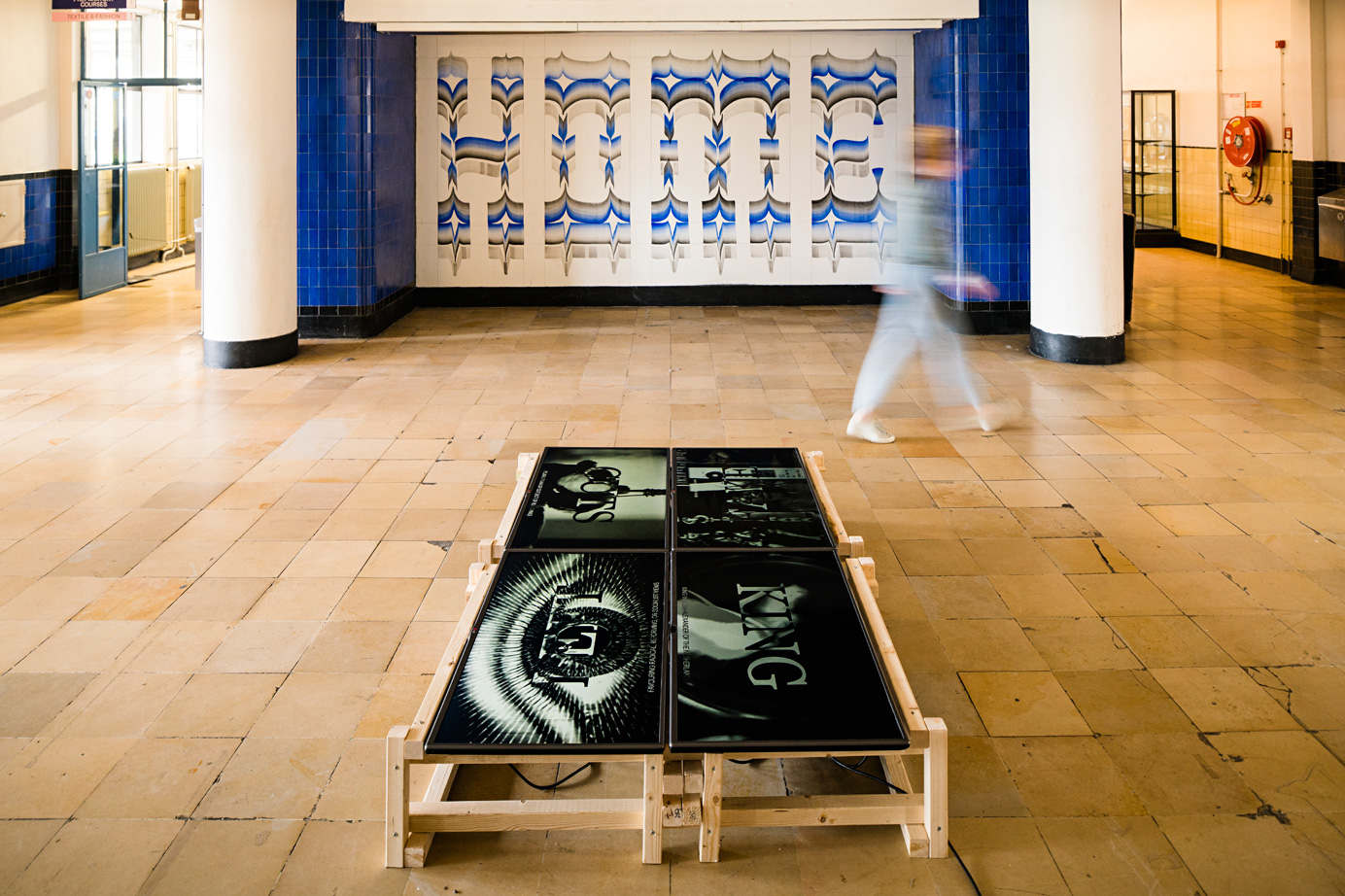 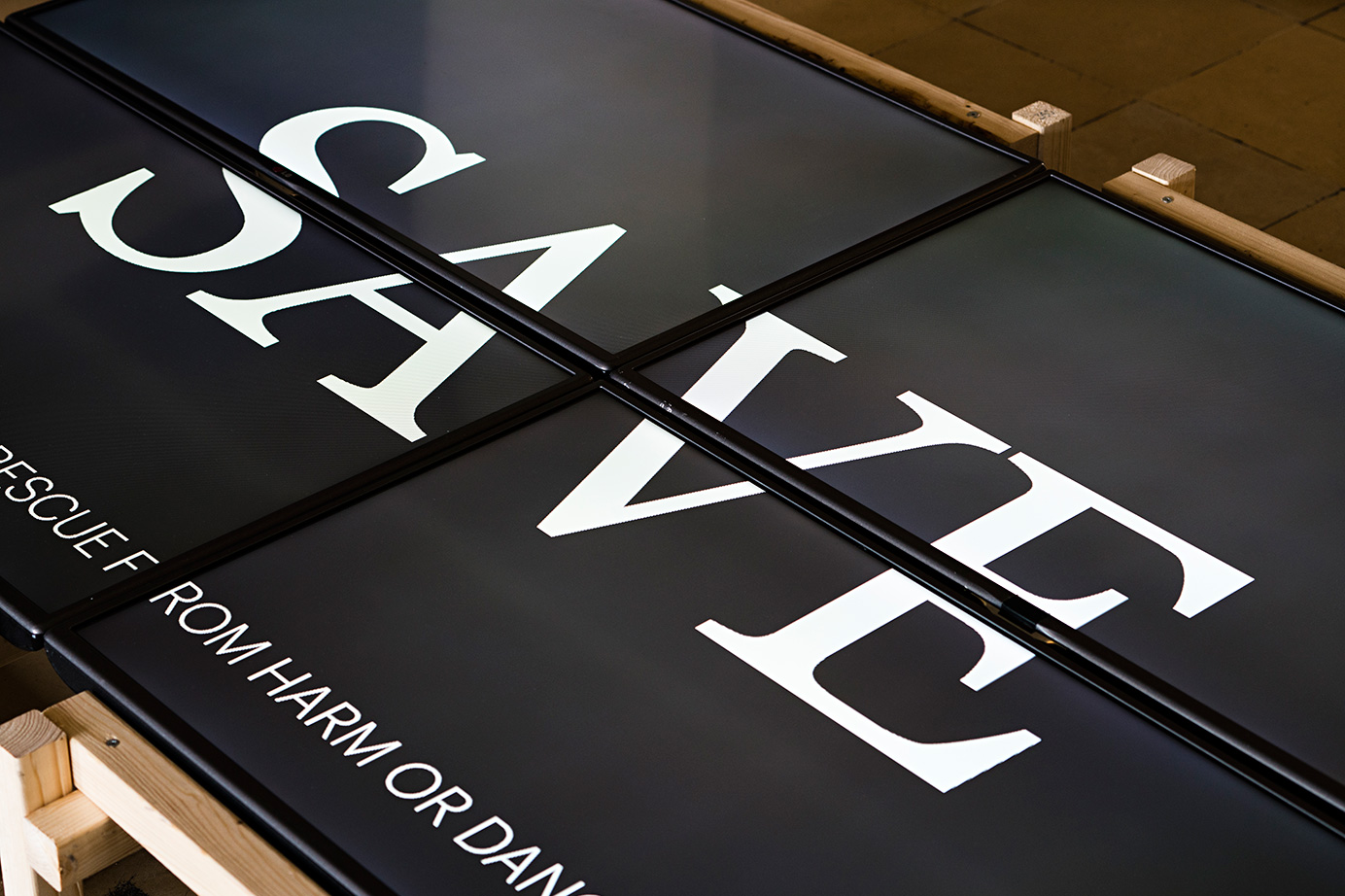 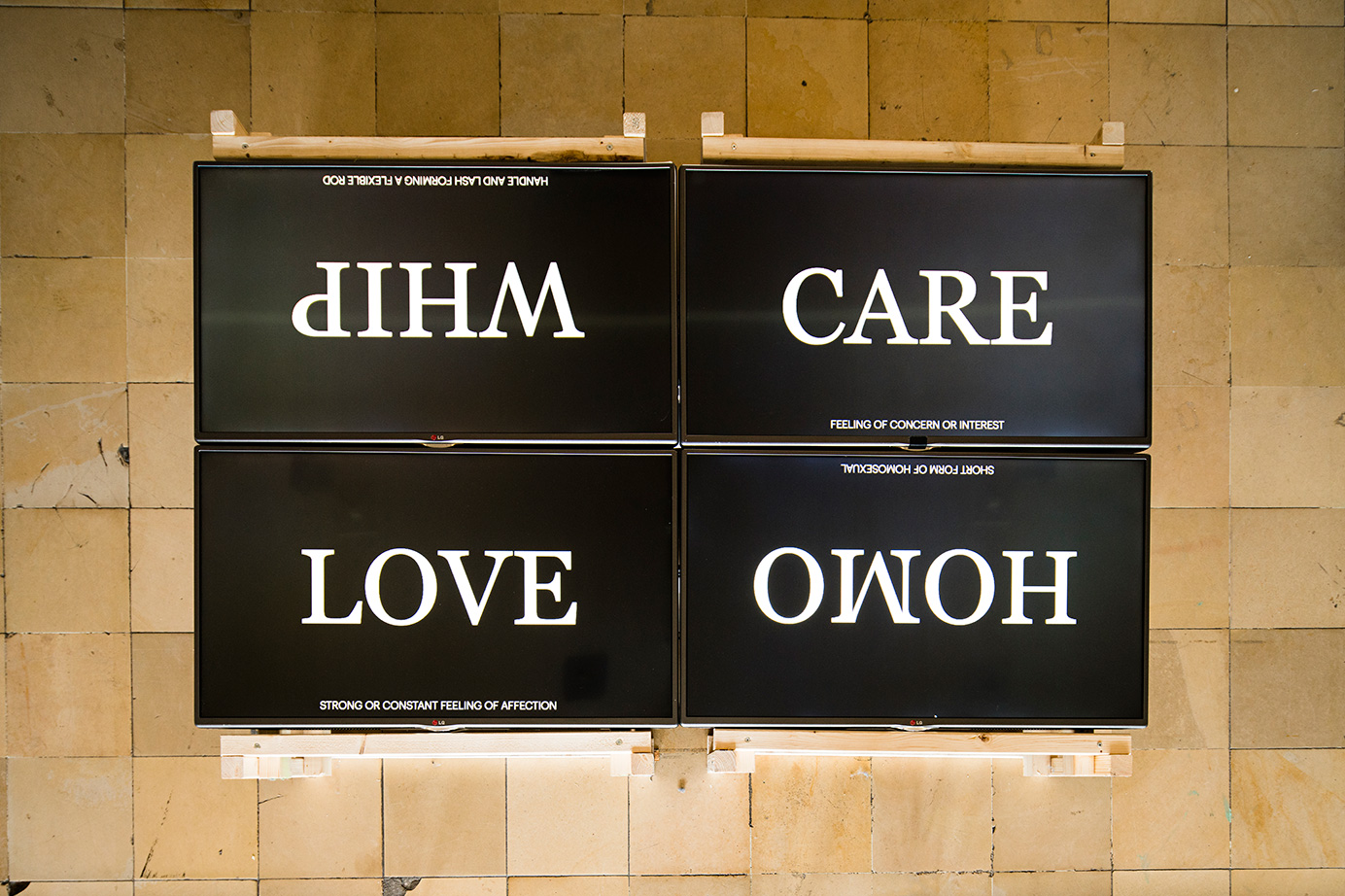 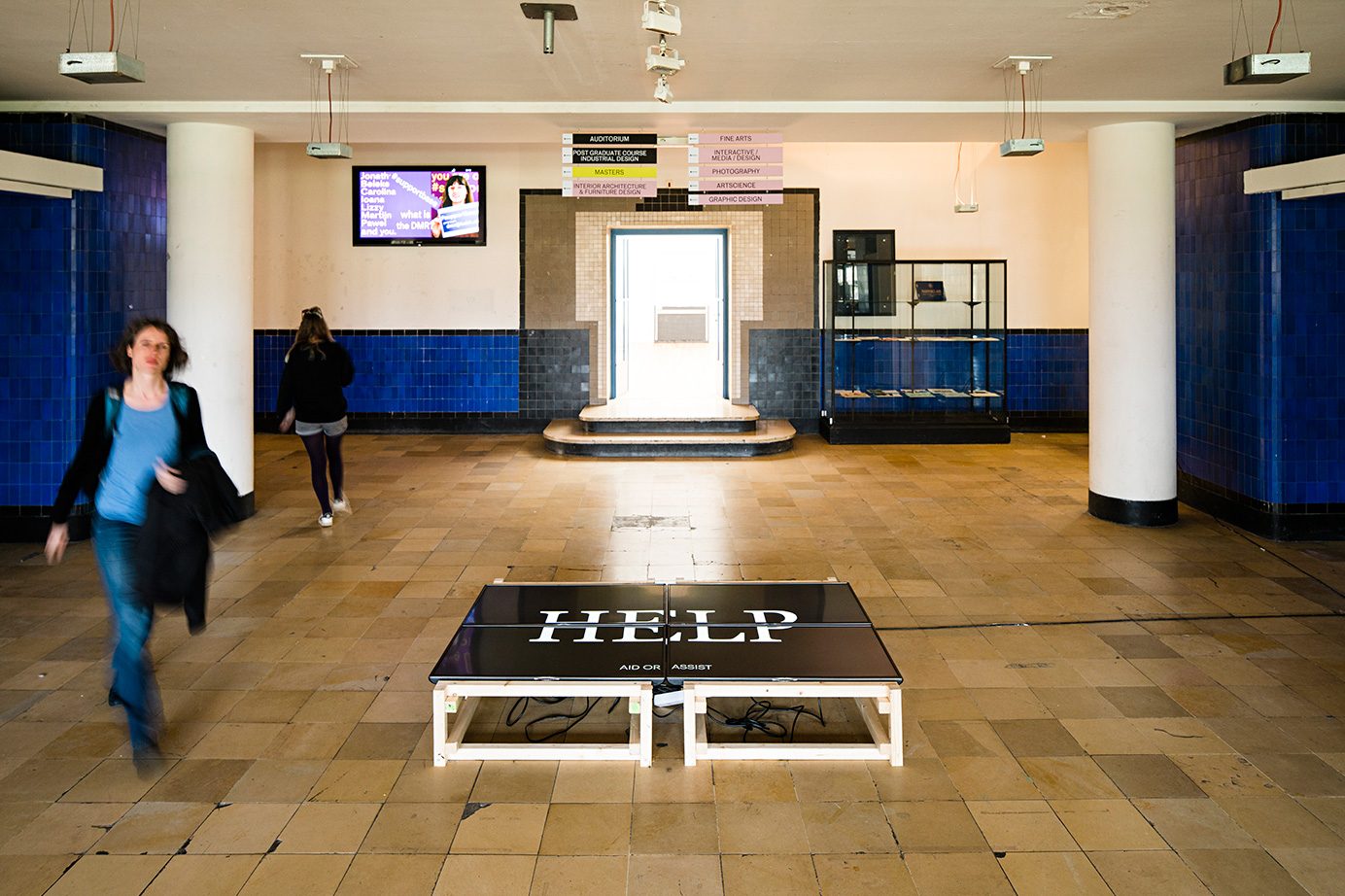 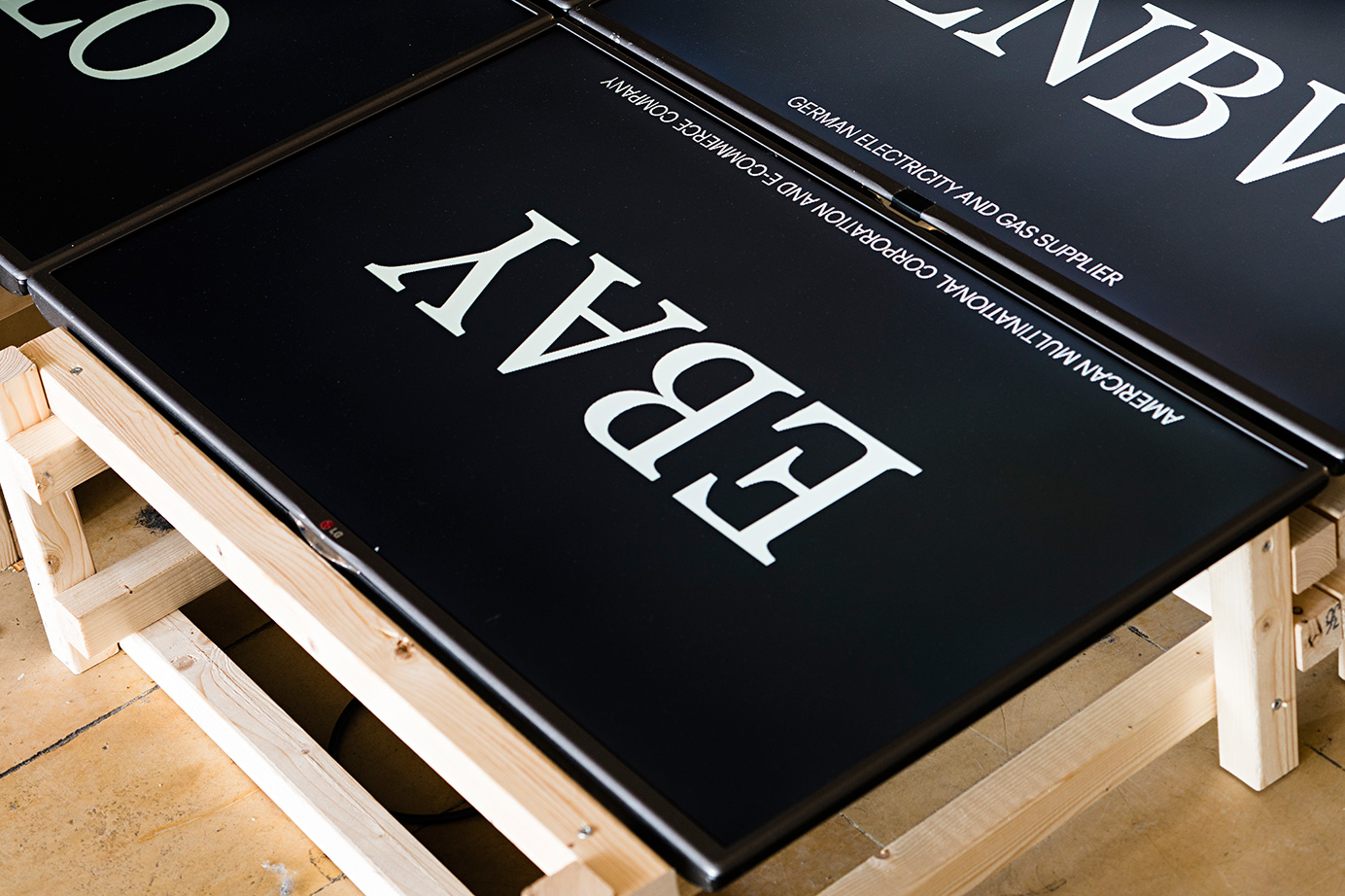 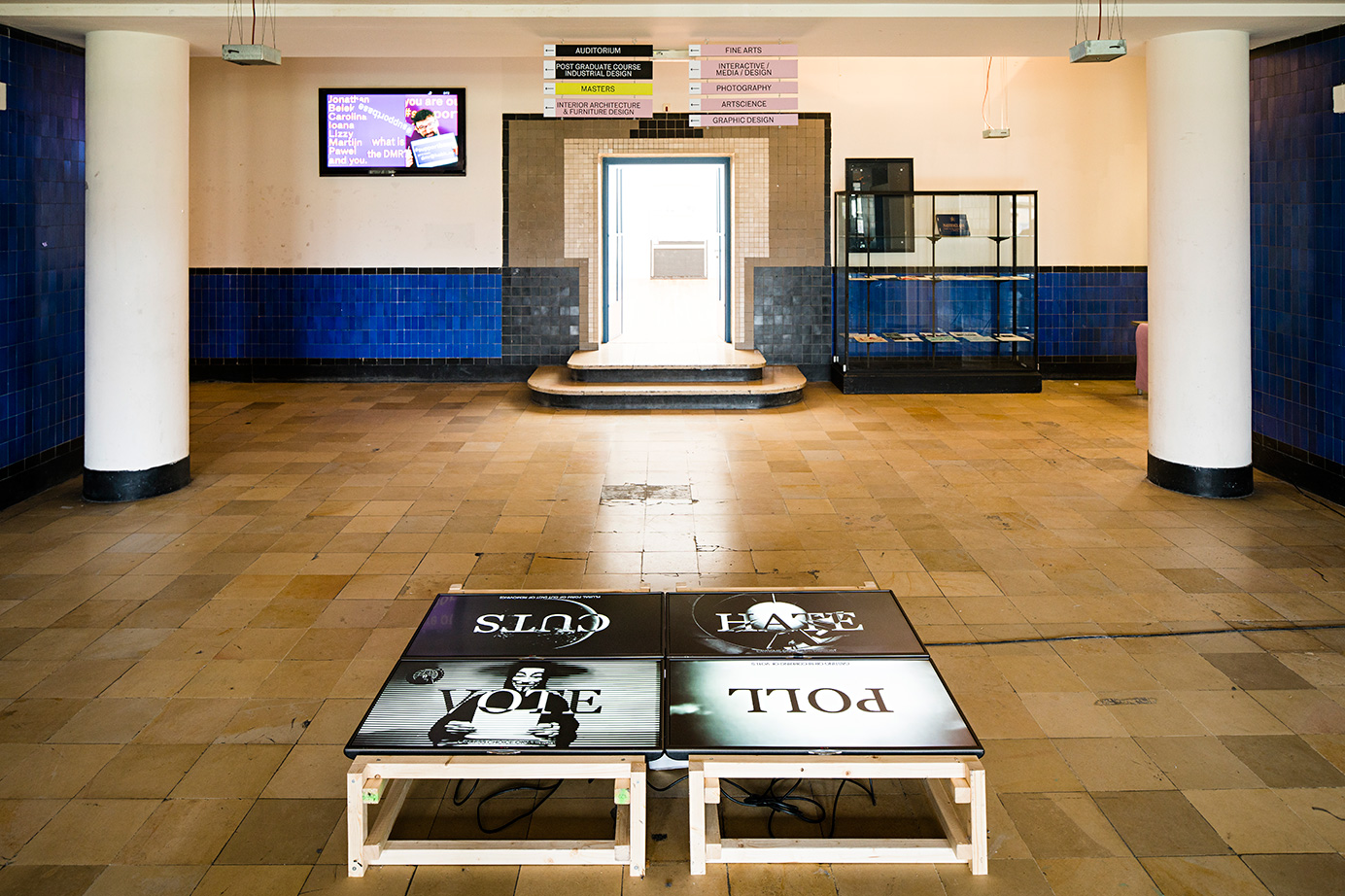