On April 7 and 8, 2005 the Canadian artist k.g. Guttman threw a duplicate party in celebration of her thirtieth birthday. Thursday 7th was the rehearsal, Elapse I, Friday 8th was the performance, Elapse II. The invitations instructed guests to attempt to remember every action and conversation they experienced during the first party, in order to re-enact them at the second party.

Elapse I & II, offered up in book form, allows the reader / spectator the occasion to consider the two events simultaneously. The selected images of the overwhelming three hour performance documentation target to unveil critical similarities and differences of the event and reflect on perception and attentiveness to the present moment. Elapse I & II clearly draws to the surface the startling process of memory in action. 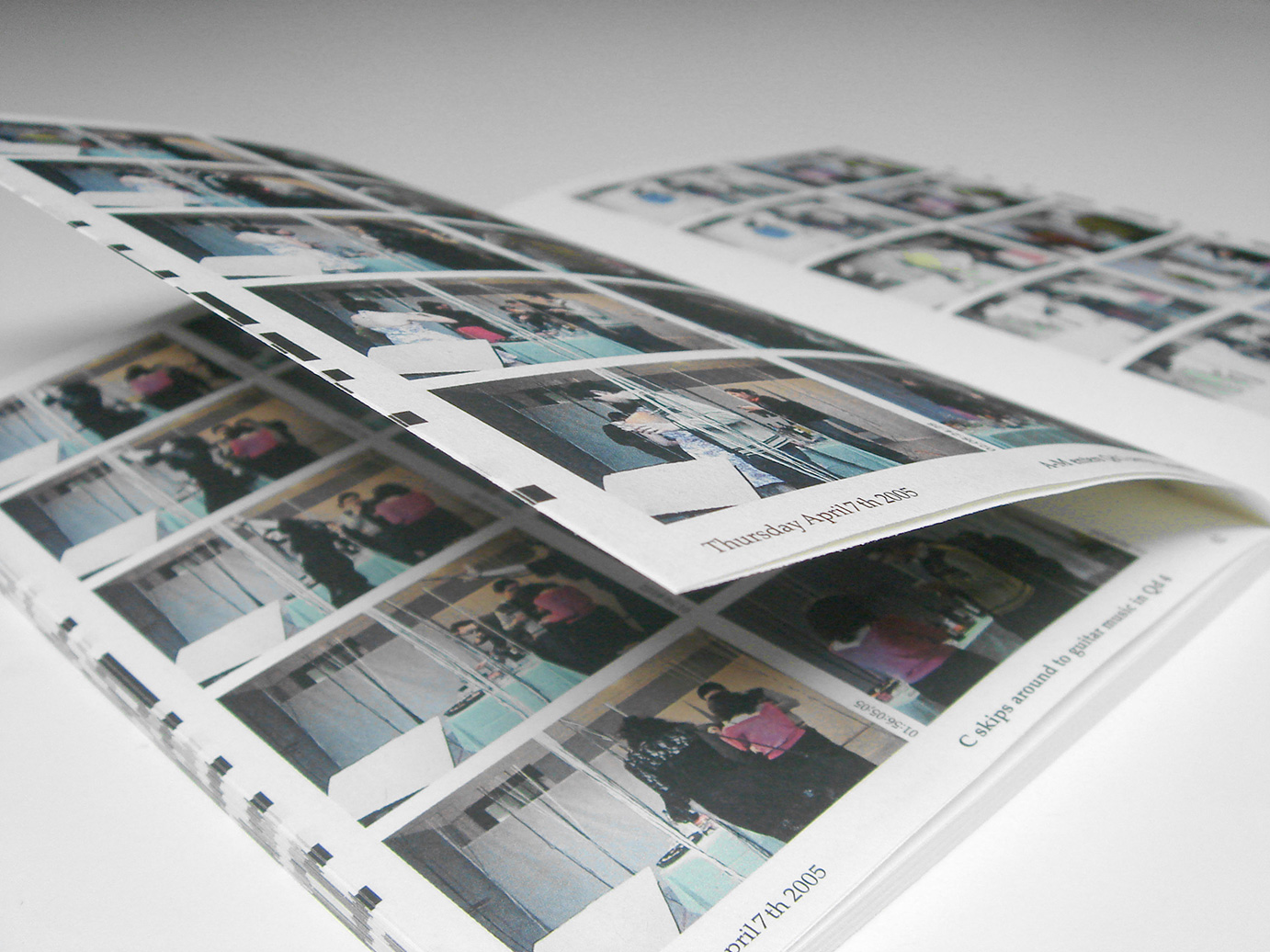 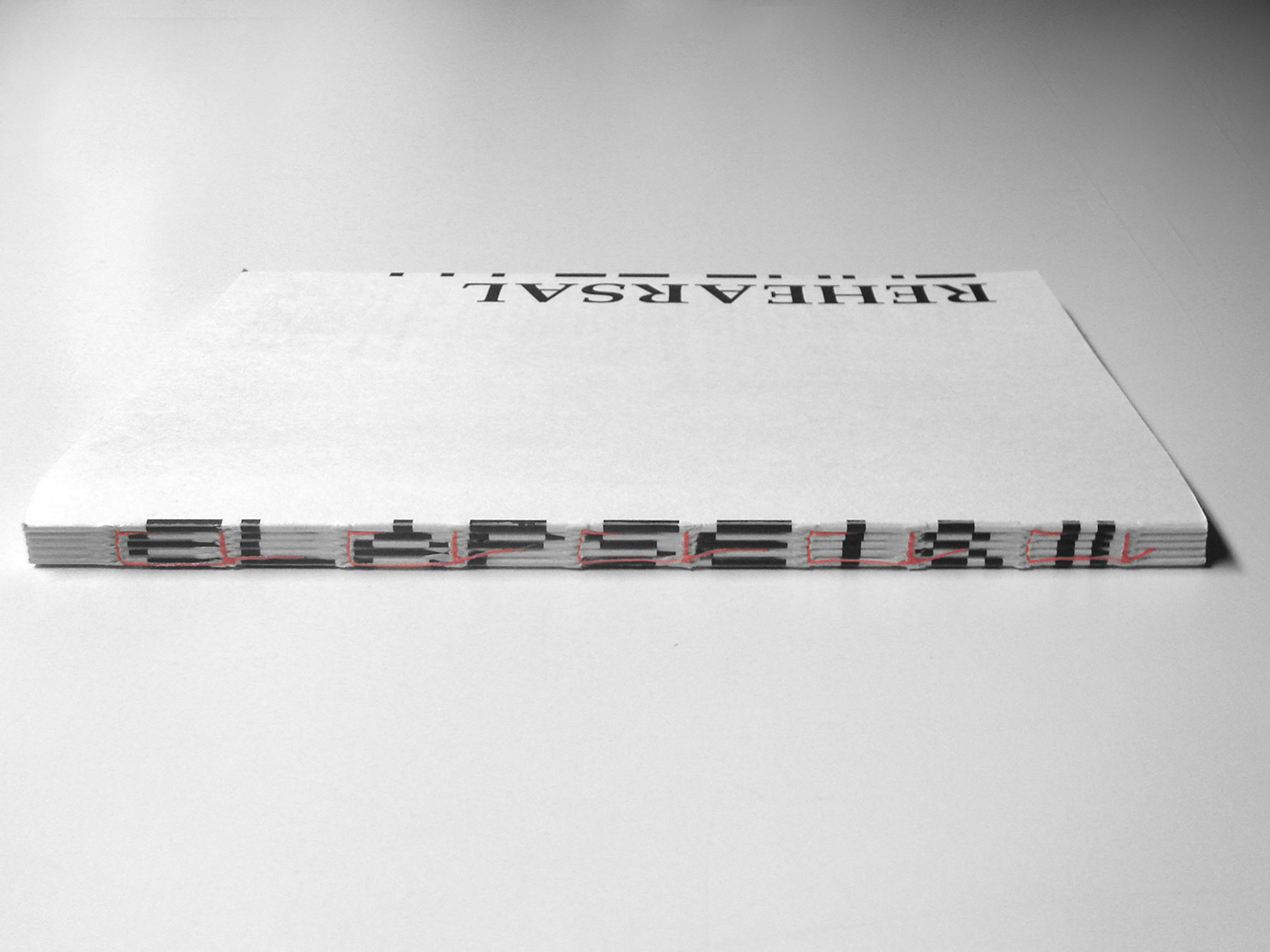 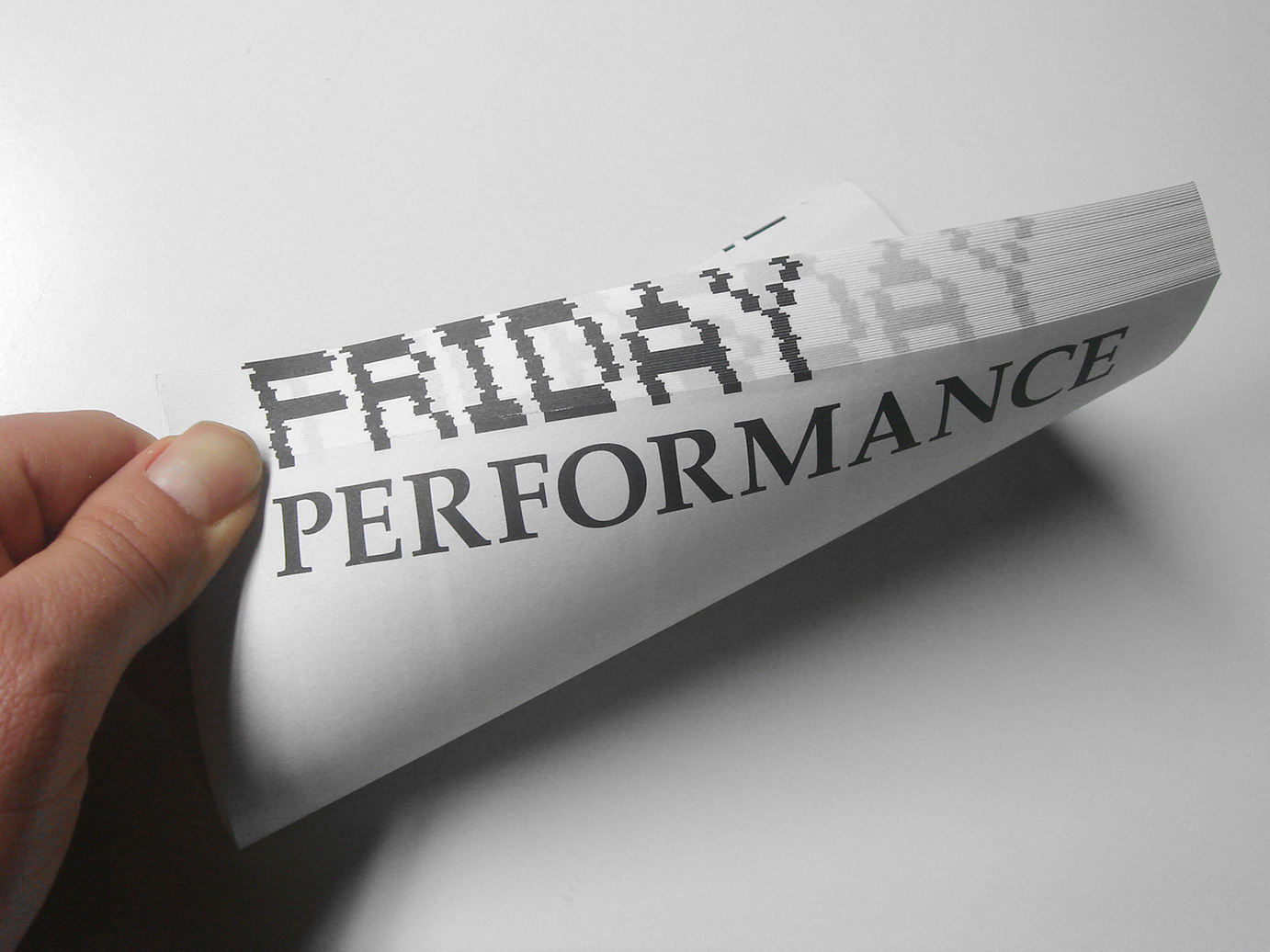 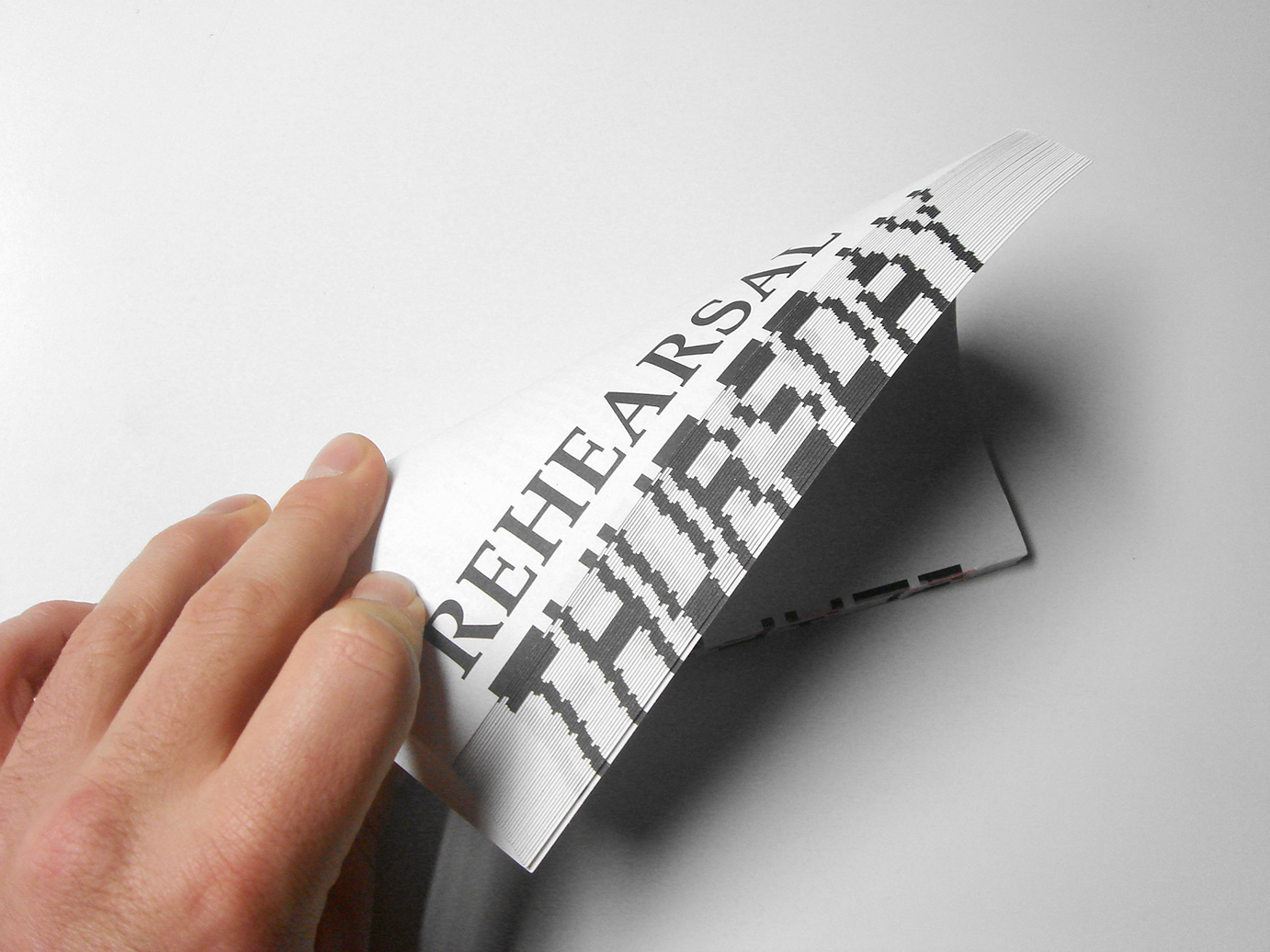 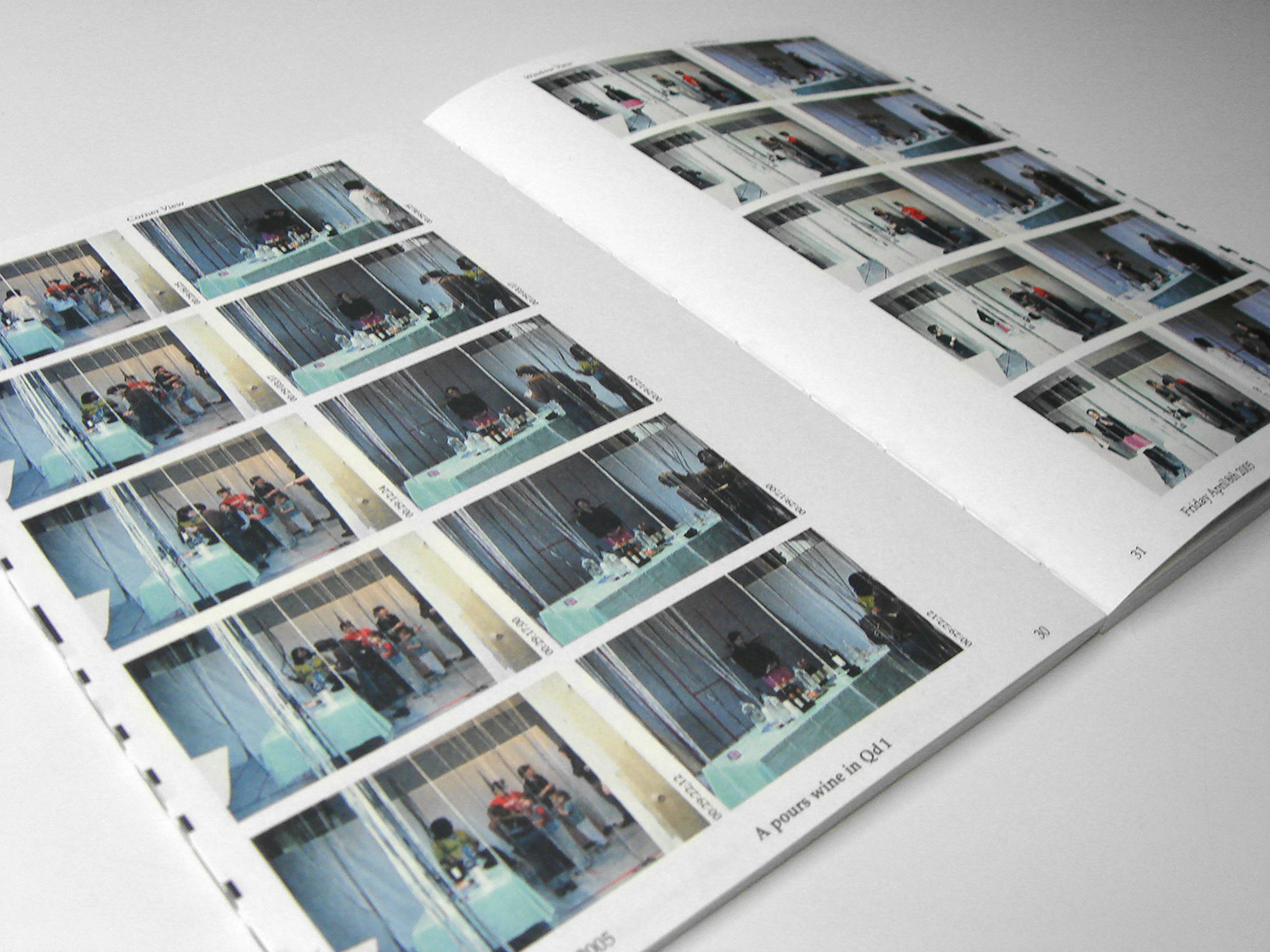